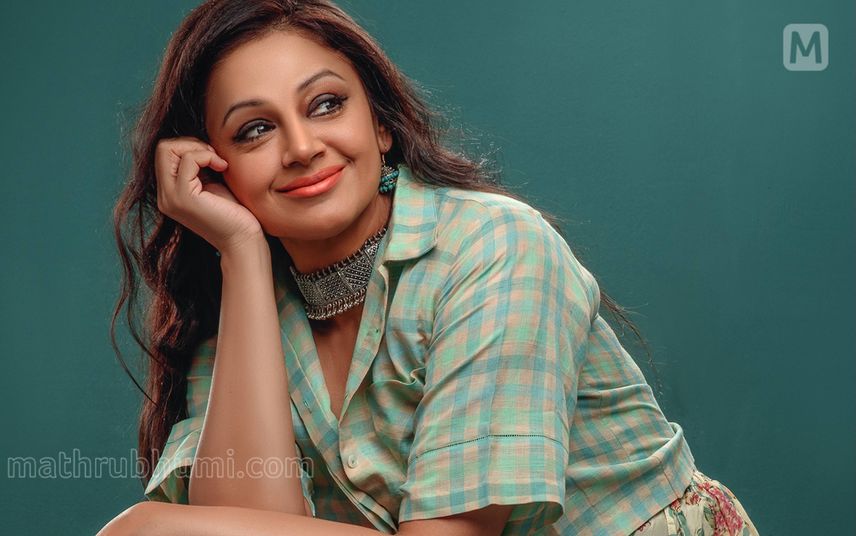 Popular South Indian actress Shobana is celebrating her 52nd birthday on March 21, Monday. The national award-winning actress dedicated her life to classical dance and founded a dance school Kalarpana Institute of Bharatanatyam. In 2020, she made her comeback to Mollywood after 7 long years with the movie ‘Varane Avashyamund’.

Take a look at the best five movies of the actress. 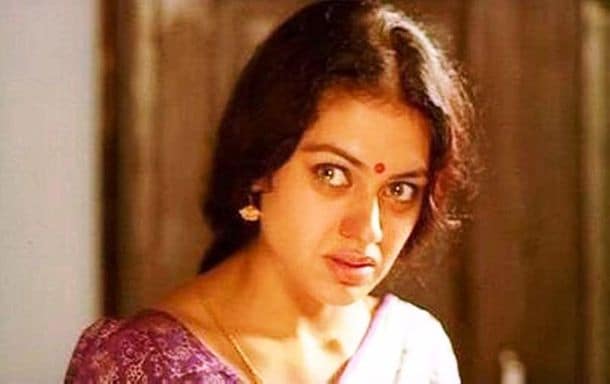 The movie directed by Fazil featured Shobana with Mohanlal, Suresh Gopi, Nedumudi Venu, Vinaya Prasad and many lead actors. Shobana played the role of Ganga and Nagavalli in the horror film. She bagged national award for her stunning performance in the movie. The movie is hailed as one of the best films ever made in the Malayalam film industry

The movie directed by Priyadarshan was super hit in 1994. Characters played by Mohanlal and Shobana in the movie remains evergreen in the hearts of the audience. The triangle love story was narrated as a colourful movie with rich humour content, songs and emotional scenes. 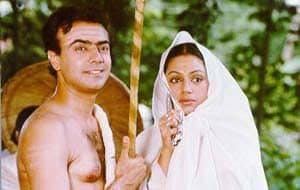 The Shyamaprasad movie was based on Lalithambika Antharjanam’s popular novel with the same title. Shobana’s role as Devaki in the movie is regarded as the best performance in her career. The movie won several awards including national film awards for the best feature film in Malayalam and state award for best film.

Shobana played the role of a mentally challenged woman in the movie directed by Jayaraj. Her performance in the movie was appreciated by critics and the audience alike.

The thriller directed by Vineeth Sreenivasan featured Shobana in a bold character. The movie marked Shobana’s strong comeback to Mollywood. She played the role of Dr Rohini Pranab who rescues and shelters trafficked girls in the movie.

Actress Shobana tests positive for Omicron; urges all to get vaccinated