South's lady superstar Nayanthara is celebrating her 38th birthday on November 18. The actress who made her acting debut with the Malayalam movie 'Manasinakkara' in 2003 has completed 19 years in the film industry.

She was last seen in 'Godfather' Telugu remake of Malayalam movie 'Lucifer'. Nayanthara is set to make her Hindi film debut with Atlee's "Jawan", fronted by Shah Rukh Khan. Her Malayalam movie 'Gold' will hit theatres in December.

Let's take a look at the best 10 movies of the actress.

The survival thriller featured Nayanthara in the role of a mother who struggles to save her child in a tough situation. The movie written and directed by GS Vignesh portrayed the story of a bunch of people who get trapped inside a bus following a landslide. Nayanthara mesmerised her fans by giving the best performance in the movie.

The crime thriller is a remake of the South Korean film ‘Blind’. Nayanthara played the role of a visually impaired lady CBI officer who confronts a serial killer. Malayalam actor Ajmal was seen in the role of antagonist in the movie. 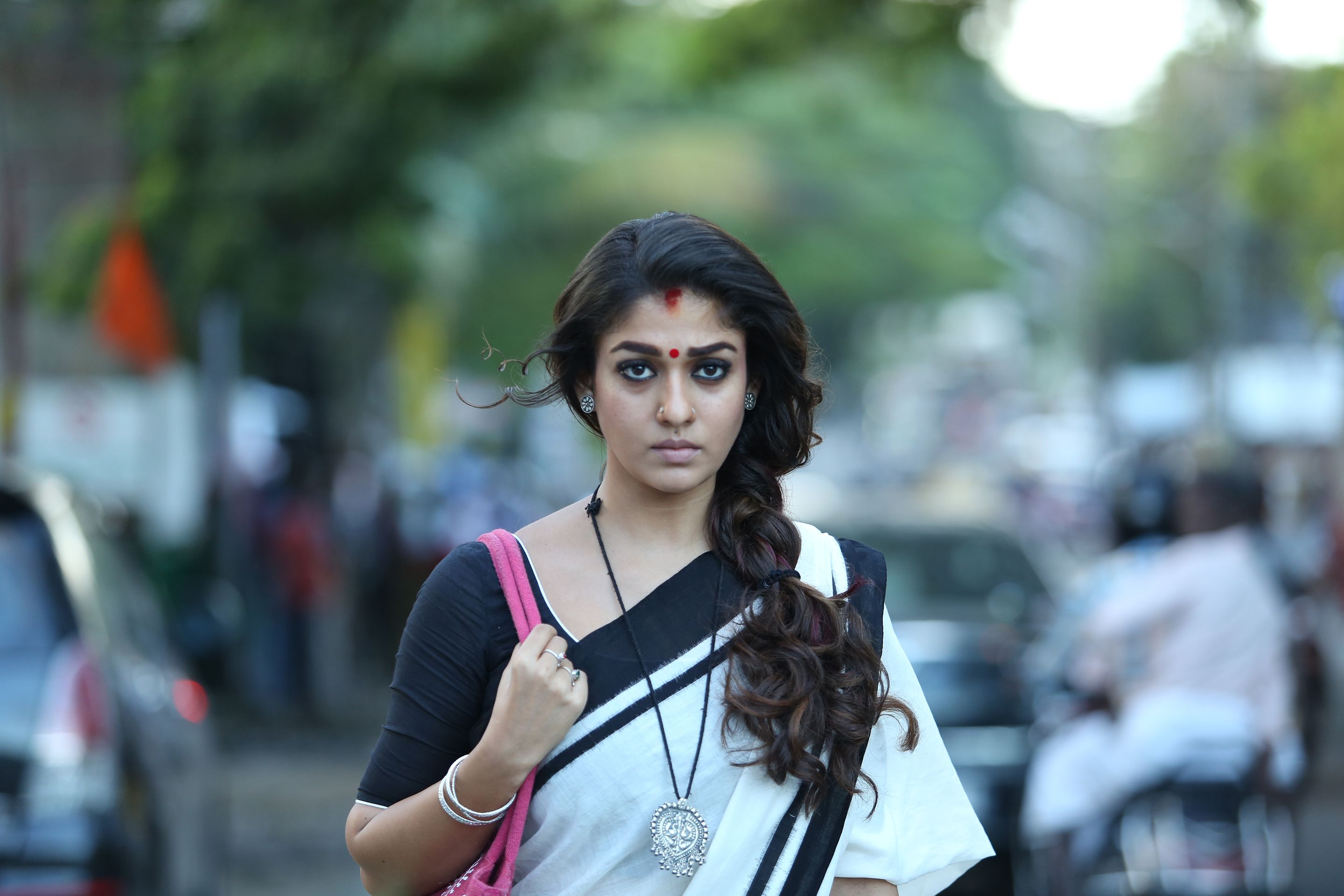 Nayanthara has showcased one of her best performances in the Mammootty starrer movie directed by AK Sajan. She played the role of Vasuki, a homemaker and Kathakali artiste. Nayanthara’s character featured two sides of a woman, one as a typical homemaker and the other as a bold woman who murders her rapists. Her performance in the movie was widely appreciated by critics and the audience alike.

The movie directed by Nelson Dilipkumar featured Nayanthara in a different avatar. She played the role of Kokila who struggles to find a job to take care of her family and forced to work for a drug racket. Nayanthara impressed the audience with the transformation in Kokila’s character as the story takes new twists and turns.

'Imaikka Nodigal' directed by R Ajay Gnamamuthu is one of the movies which declared Nayanthara as a superstar. The diva played the role of a CBI officer in the movie. Interestingly, the movie featured her character Anjali’s journey to take revenge on the killers of her husband which takes her to face a challenge in the name of a serial killer. The movie which touted as a psychological action thriller is a must-watch for Nayanthara fans.

In the movie, Nayanthara played the role of a hearing-impaired girl who vows to take revenge on her father’s killer. The action comedy film was directed by her fiance Vignesh Shivan. Vijay Sethupathi played opposite Nayanthara in the movie. She had won many awards for her stunning performance in the movie.

Nayanthara played double role in the Tamil horror film written and directed by Ashwin Saravanan. 'Maya' which is regarded as one of the best horror films in Tamil cinema marked Nayanthara's 50th film. The movie directed by Atlee was one of the super hits in 2013. The romantic drama featured Nayanthara along with Arya, Nazriya and Jai. The movie portrayed the life of a newly married couple who finds love after love failure. Nayanthara had bagged the Tamil Nadu state government’s best actress award for the movie.

Malayalam film ‘Bodyguard’ directed by Siddique marked Nayanthara’s strong comeback to Mollywood nearly after 5 years. The movie starring Dileep was a super hit and remade in many languages including Hindi and Tamil. The movie narrated the story of Ammu who fell in love with her bodyguard Jayakrishnan.

Nayanthara heaps praise on Chiranjeevi, calls him 'a gem of a person and a powerhouse performer'