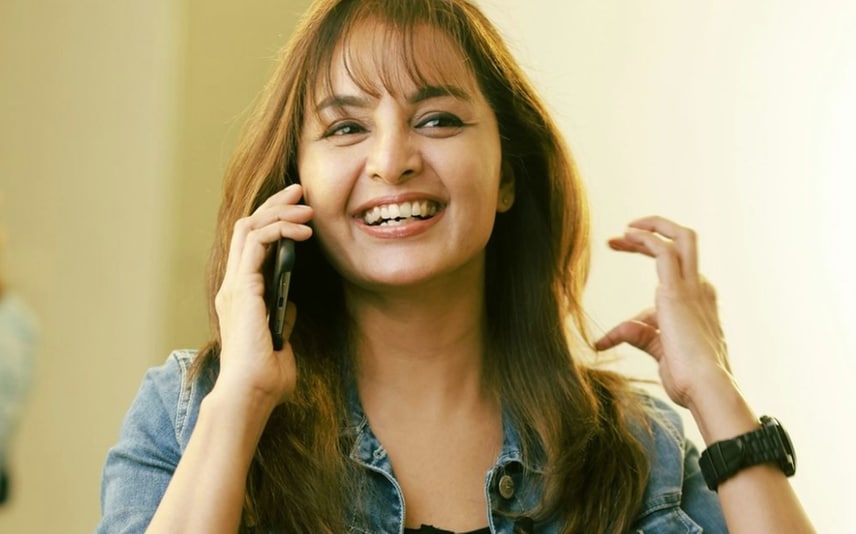 Manju Warrier is celebrating her 43rd birthday on September 10. Mollywood film fraternity and her fans took to social media to extend warm birthday greetings to the one and only lady superstar.

Let's take a look at the best movies of Manju Warrier.

'Daya' written by MT Vasudevan Nair and directed by Venu featured Manju Warrier in the lead role. The female-centric storyline is adapted from 'One Thousand and One Nights'. The film bagged many awards including National Film Awards and Kerala State Film Awards.

'Kanamadam' written and directed by Lohitadas featured Mohanlal and Manju Warrier in the lead roles. The movie is regarded as a great break in her career. Her character Bhanumati is one of the strong characters played by her.

'Pathram' directed by Renji Panicker impressed Manju Warrier fans a lot. Her brilliant performance along with Suresh Gopi makes the movie one of the best movies in her career.

'Kannezhuthi Pottum Thottu' is noted as a remarkble one in Manju Warrier's career. Manju mesmerised the audience with her impressive acting skills. Interestingly, this movie played a major role in recognising her as Mollywood's lady superstar. At the same time, the movie marks Manju Warrier's last movie in her five years long career before her marriage.

The movie directed by Rosshan Andrrews is known for Manju Warrier's comeback to the industry. The female-centric movie received huge appreciation from the audience, especially women. Apart from a commercial film, the movie discussed subjects like dreams of women, organic farming, etc.

'Rani Padmini' directed by Aashiq Abu featured Manju and Rima Kallingal in the lead roles. Manju played the role of Padmini, a typical housewife who sets out for an adventurous trip to resolve a personal issue with her husband. Like her comeback movie, the dialogues and story of Rani Padmini also influenced the women to be independent in life.

'Udaharanam Sujatha' directed by debutant director Praveen is a remake of the 2016 Hindi movie 'Nil Battey Sannata (The New Classmate). The movie portrayed the life of a mother who takes a bold step to make her daughter studious and ambitious. Manju was seen in the title role in the movie.

'Asuran' starring Dhanush marks Manju Warrier's debut in Tamil. The movie directed by Vetrimaaran is based on Poomani's novel 'Vekkai' which is inspired by a real-life incident called Kilvenmani massacre. Manju played the role of Pachiyamma, Dhanush's wife in the movie.

'Prathi Poovankozhi' directed by Rosshan Andrrews featured Manju in the lead role. The movie is based on the story 'Sankadam' written by Unni R. In the movie, Manju was seen in the role of a bold woman named Madhuri who vows to take revenge on a man who misbehaves with her. The movie portrayed the struggles and emotions of women who endure humiliating sexual assault in their life.