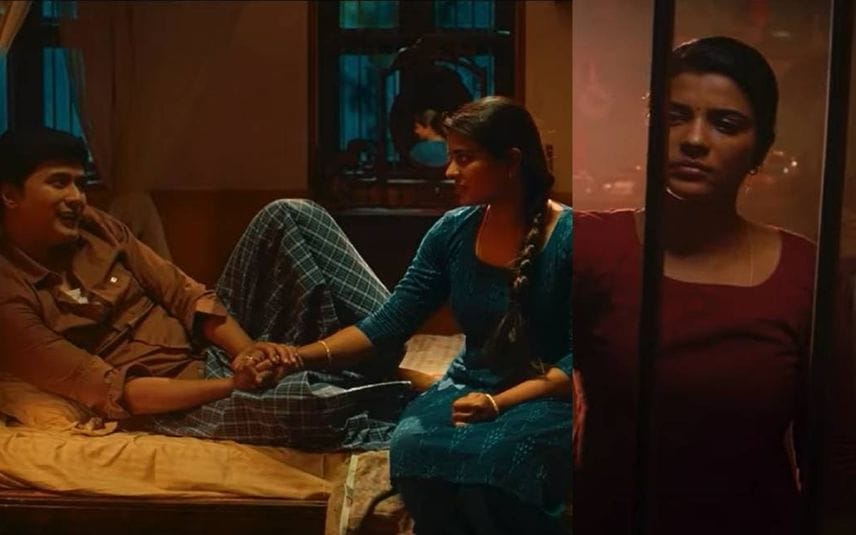 Jeo Baby’s critically acclaimed movie The Great Indian Kitchen is about to have a remake in Tamil.

The trailer of the movie directed by R Kannan is out and it features Aishwarya Rajesh in the original role played by Nimisha Sajayan. While Rahul Ravindran is in Suraj Venjaramoodu’s role.

R Kannan, known for his works Kanden Kadhalai, Settai, and Jayamkondaan among others, also has acquired the rights for the Telugu version of the movie.

K Bhagyaraj, Aishwarya in a film together after 30 years