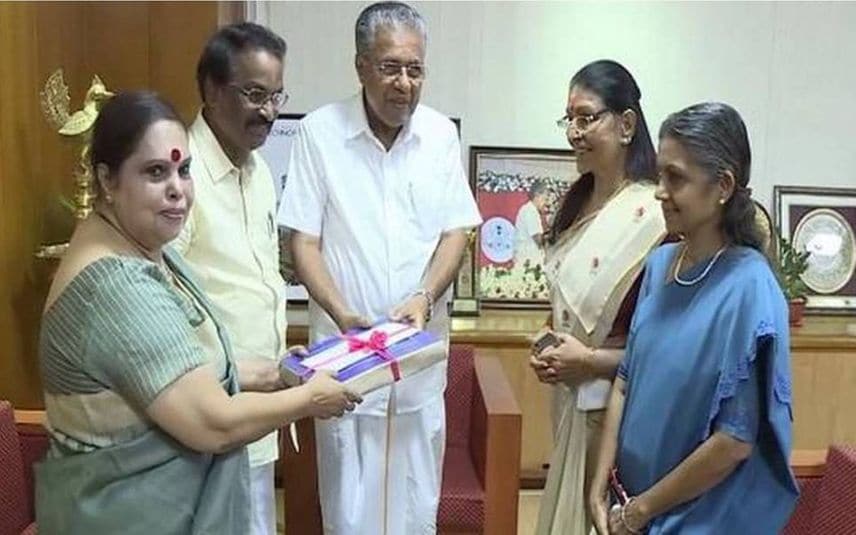 Thiruvananthapuram: The government has finally decided to discuss the report of the Justice Hema Committee, which studied the concerns of women in the Malayalam film industry. Saji Cherian, Minister for Culture, has initiated a meeting on May 4 to discuss the report. Representatives of government agencies working in the film field will attend the meeting.

The committee, costituted in the aftermath of the actress sexual assault case of 2017, submitted the report to the government during the first term of Pinarayi Vijayan. However, the government did not table the report in the assembly. Unofficially, government said that the report contains sensitive contents. Many had raised their voices against not implementing the recommendations in the report. The Women in Cinema Collective also demanded the government to consider the report several times.

The government has finally decided get involved and resolve issues faced by women in cinema. This meeting will be the first step towards it.