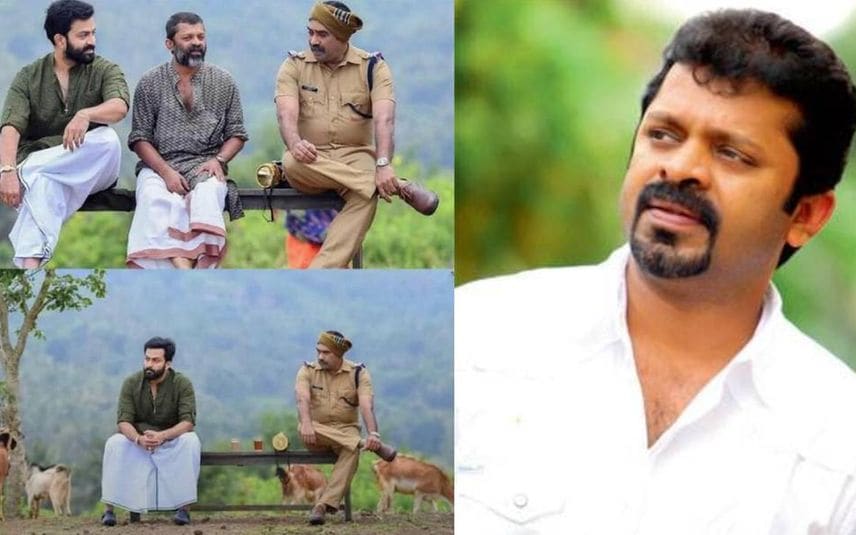 The Kerala film industry plunged into sadness when news of ailing popular film director and script writer K.R. Sachidanandan passing away at a hospital in Thrissur on Thursday night. Popularly known as Sachy, the 48-year-old was recovering from a hip surgery when he suffered a cardiac arrest on Tuesday.

Actor Prithviraj, who played the lead in most of his movies, with latest being the superhit Ayyappanum Koshiyum, expressed grief in one word. He took to Instagram and wrote ‘Gone’ mourning the death.

Actors Mohanlal and Mammootty also took to their social media pages and expressed condolences over the untimely death of the director.

Meanwhile actor Dileep who made his comeback to the industry with Sachy’s movie Ramaleela said that he is speechless in the death of the director who gave him his life back through the movie. He also said that he would never forget his beloved brother.

Actor Biju Menon, who co-starred in Ayyappanum Koshiyum, also expressed grief over the death of Sachy. He took to Facebook and wrote "In life we loved you dearly, in death we love you still.You left without warning, gone so fast. My deepest sympathies. God bless his family and friends.."