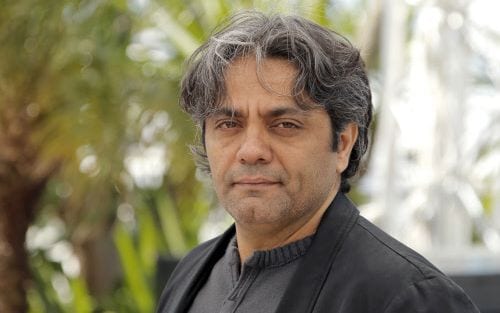 Washington: Iranian authorities arrested director Mohammad Rasoulof and another film director on Friday, as reported by the country's state media.

As per Deadline, Berlin Golden Bear winner Rasoulof and his colleague Mostafa Aleahmad were arrested following the collapse of a building, killing 43, in the country's southwest back in May.

The tragedy sparked angry protests in solidarity with the families of the victims, with protesters facing tear gas, warning shots and arrests. Rasoulof led a group of Iranian filmmakers in releasing an open letter demanding that the security forces "lay down their arms" in the face of "corruption, theft, inefficiency and repression" surrounding the disaster.

Both the directors were arrested for "inciting unrest and disrupting the psychological safety of society," according to IRNA state news agency.

Rasoulof had won the 2020 Golden Bear award for Best Film at the Berlin Film Festival for his movie 'There Is No Evil,' before winning accolades in Cannes and other festivals as well.

He returned to Iran in 2017, since when he has been banned from making films and travelling beyond the country's borders after being charged with making "propaganda against the system" with his films, as per Deadline.

Two of the Iranian producers of Rasoulof, Kaveh Farnam and Farzad Pak, issued a statement through the distributor Kino Lorber, condemning the arrests and stating that the two filmmakers are currently being held at an undisclosed location. (ANI)