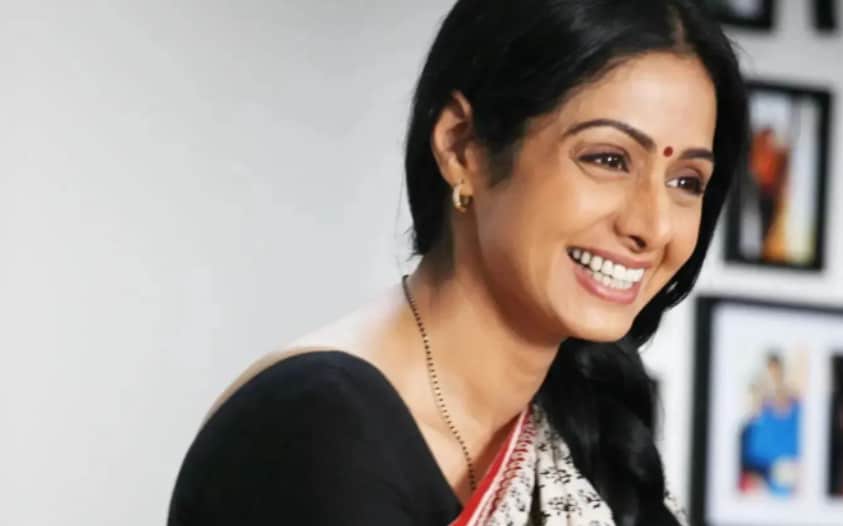 Over decades, Bollywood and its portrayal of 'mothers' have given us quite a few iconic characters and moments. The typical mother from Bollywood in those days was someone who wished to bring peace and love to her family. However, with the evolution of cinema and the emergence of strong female characters, mothers in Bollywood are certainly defying stereotypes.

Breaking these barriers, mothers in Bollywood movies now are more free-spirited and open-minded in their approach as they try their best to ensure the well-being of their families and themselves.

On Mother's Day 2022, here are seven mothers from Bollywood who defied the rules to enthral us with their strong performances. 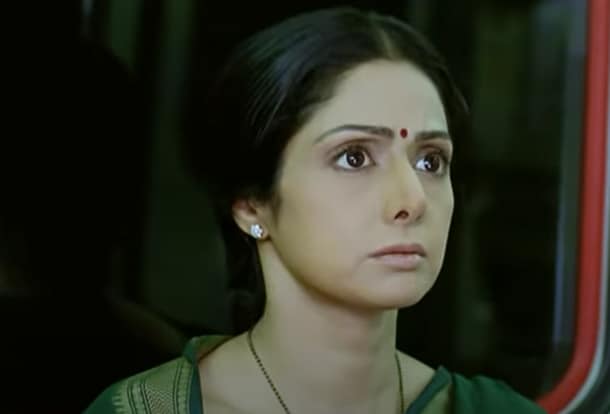 Shashi, the heroine of this story, is a small business owner who makes snacks. With a desire to learn new things and challenge her inner fear, she enrols in an English class to prevent her husband and her daughter from making fun of her English skills. 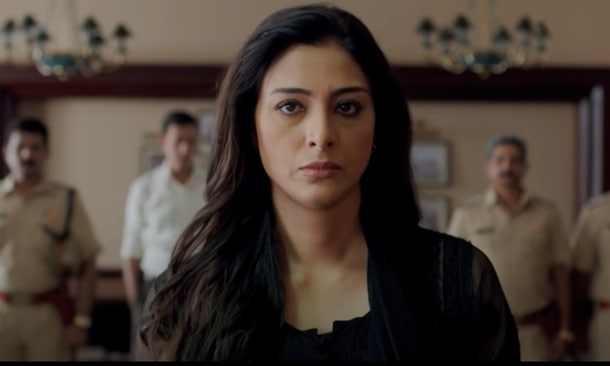 Tabu plays a strong female character in the movie Drishyam. She is a cop who spends her entire movie on revenge for her son's death, and she does it brilliantly. With her terrific performance as a strong female cop, there isn't a single frame where Tabu does not light the screen with her presence. 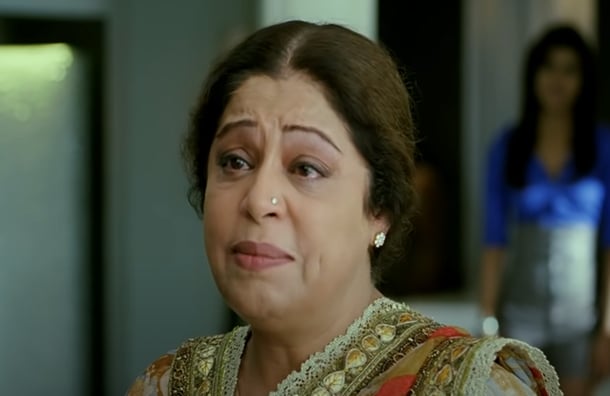 Her portrayal of a Punjabi mother steals the show in every scene where she appears. Scenes like the one where she discovers her son is gay is bound to make you laugh, while the scene where she accepts her son Abhishek and John Abraham's sexuality as a family makes one cry. Whether it's funny or sorrowful, she always pulls it off in class and realism. Paa, a movie about a boy with a rare and debilitating genetic condition, has Vidya playing a strong single mother raising her child amidst all the challenges of the ailing disease. Her character is a professional and hard-working woman who takes care of him and does whatever she thinks is best for her child Auro. 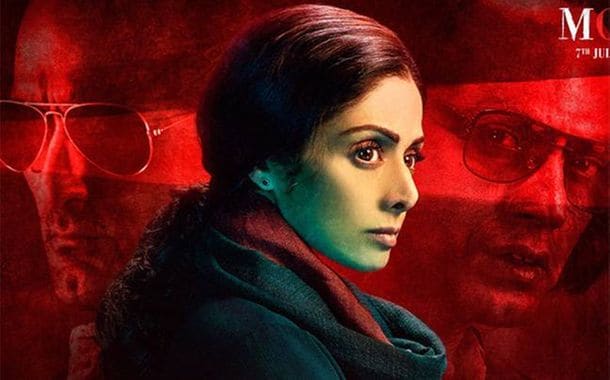 In Mom, Sridevi plays a furious mother who sets out to ruin the lives of four perpetrators who walked away free after her stepdaughter was sexually assaulted at a party. Her character 'Devki' is an amazing portrait of exhilarating strength. The great thing about this performance, however, is that it is not just a performance of great moments, but her overall character development and her presence alone speak volumes. Aishwarya Rai Bachchan returned to the big screen after a brief break with her strong portrayal of this single mother-turned-lawyer-turned-badass. The story follows a lawyer who is obliged to represent a ruthless criminal when her daughter is stolen.

Revathi (Margarita With A Straw) 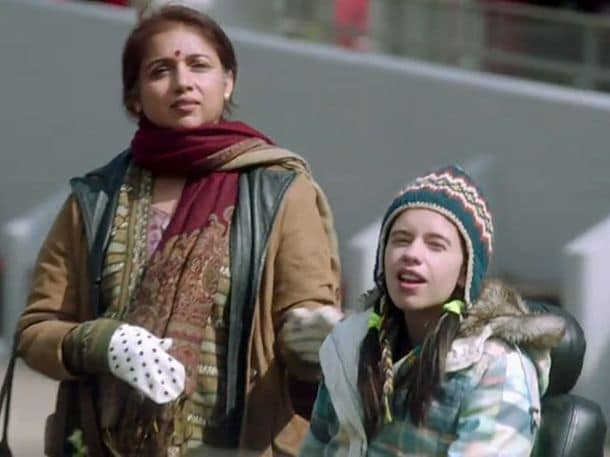 Released in 2014, Margarita with a Straw starred Kalki Koechlin as a cerebral palsy-affected Indian youngster moving to America for her undergraduate education, who gains maturity as a result of her complicated connection with a blind girl. Her mother's role is played by the brilliant Revathi. Her portrayal of a mother whose daughter with cerebral palsy struggles to express her sexuality is beyond remarkable.

Bollywood and Mollywood stars who celebrate their first Mothers Day in 2022.Photo: Instagram

Actor Unnirajan delighted to take up scavenger post in Kasaragod