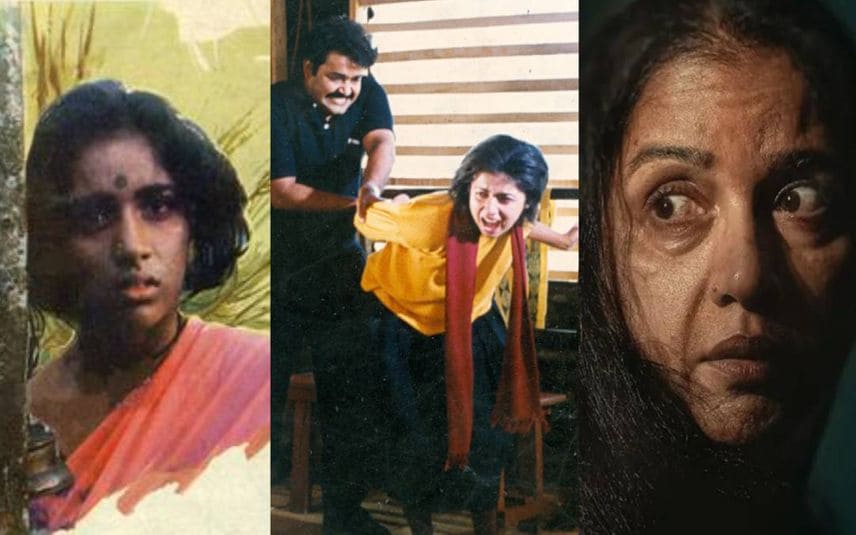 Kozhikode: Revathi, one of the best actors of Malayalam film industry, had to wait four decades to win her first state film awards.

It is almost unbelievable that her performance in films like ‘Kakkothikavile Appuppan Thadikal’, ‘Kilukkam’ or ‘Devasuram’ did not bring her the top film award of Kerala.

Putting an end to this, on Friday, minister Saji Cheriyan announced that Revathi won the award for the best actress of 2021 for her performance in the movie 'Bhoothakalam'.

However, in 1990, Revathi bagged Tamil Nadu state award for best actress for her performance in 'Kizhakku Vasal'. Her performance in Thalaimurai in 1998 brought her special mention of the jury.

She won national award for best co-actress in 1992 through Bharathan's 'Thevar Magan'.

'Bhoothakalam' is a horror thriller, directed by Rahul Sadasivan. "I am so delighted. The movie was a team work. I dedicate my award to them. I thank the jury members," she said after hearing the news.