The movie is directed by Anwar Rasheed. 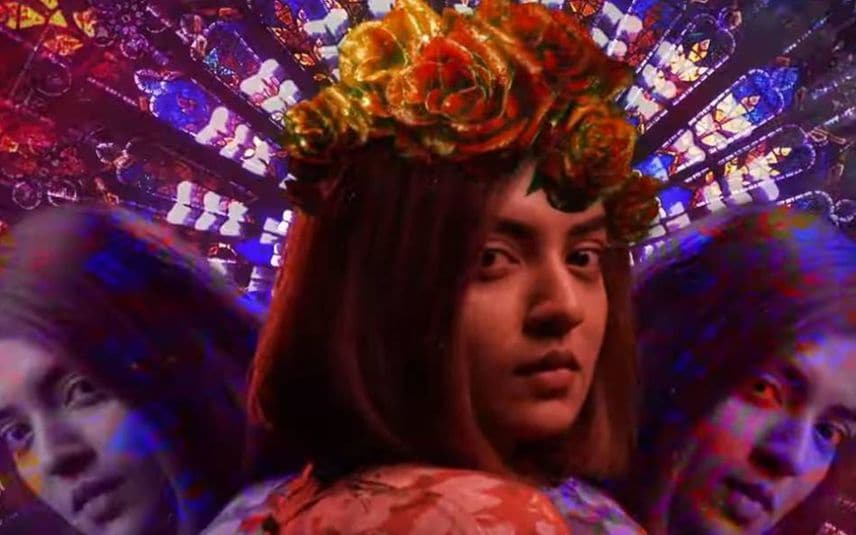 The first lyric video song from the movie ‘Trance’ starring Fahadh Faasil and Nazriya Nazim has been released online. The movie is directed by Anwar Rasheed.

Much like the name of the movie, the song takes us to a trance like state. The song has lines in Malayalam and Hindi. The Hindi lyrics were written by Kamal Karthik. It was sung by Sneha Khanwalker. The Malayalam lyrics were written by Vinayak Sashikumar and it was sung by Neha Nair. The music has been composed by Jackson Vijayan. The movie is slated to hit the theatres on February 14, 2020.

Trance will be the the fourth film produced by Anwar Rasheed Entertainments, after Premam, Parava and Bangalore Days. The camera was wielded by Amal Neerad and the Sound Design was done by Resul Pookkutty.