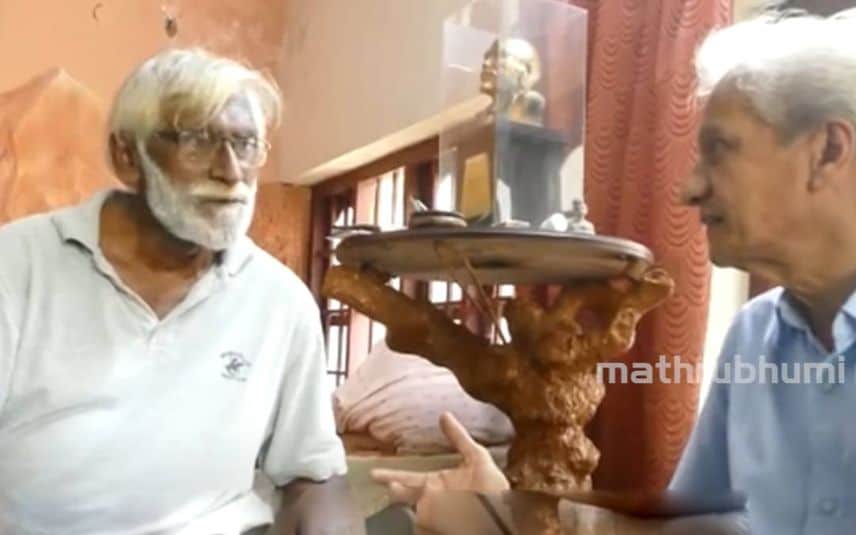 Way back in 1986, a group of non-teaching staff at Calicut university never thought that the Malayalam movie which they forwarded to the censor board in VHS format will turn the first film to be certified in that novel concoction. Interestingly, after 36 years this ‘first censor board certified VHS cassette Malayalam movie’ finds new screen in the Gandhi Chair in the same university. Though most of the people who are behind this movie are not alive today, M Somanathan who acted in the movie and the cinematographer of the movie Azad is super excited about the screening

The film titled 'Urangathavar Unarathavar (Those who don’t sleep, those who are not yet wake) obtained the censor board's certification on November 3, 1986. It is also the first movie done by non-teaching staff under an Indian university, claimed Somanathan and Azad.

The duo who were youngsters then were part of the film studies forum which was reportedly the first of its kind formed by non-teaching staff.

'Urangathavar Unarathavar' is based on Maniyoor Balan’s story Theruvu(street). It was made into a screenplay form by university employees Azad and NB Prabhakaran. Then Vice-Chancellor TN Jayachandran extended all his support. Interestingly, the movie was produced by PT Damodaran Nambiar, then gardener of the university.

Getting a censor certificate for a 1 hour and 40 minutes long movie was a difficult task. The duo still remembers how they managed to find a fund to rent the screening equipment for censor board members. The certificate was sent through the post, they said.

After that, they screened the movie in villages. The team had the plan to convert it to digital form, but it got prolonged. Now, at a time when films can be made and screened using mobile, their work of art is going to hit the screen once again.