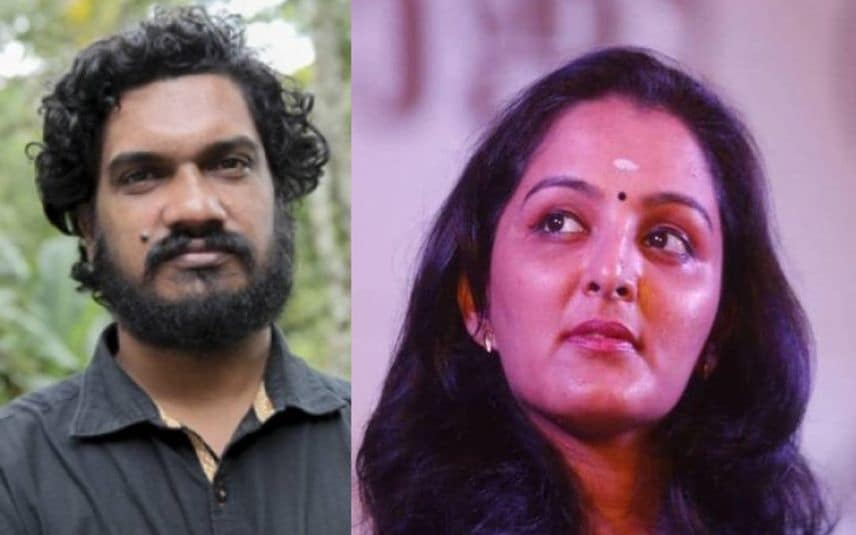 Earlier, an FB post from Sanal Kumar claimed that the life of Manju Warrier was in danger. He even alleged that investigation officer probing actress attack case was removed soon after the probe team took the statement of Manju Warrier.

Elamakkara police had filed a case based on a complaint lodged by the actress who stated that an Ernakulam native was trying to harass her on social media. However, the identity of the man remained a mystery.

Later, Sanal Kumar Sasidharan asked the police to reveal the man's identity mentioned in the complaint lodged by Manju Warrier. "This hurts my reputation. If Manju had filed a case, the police should register a case. If it is against me, I should be informed or arrested," he added.

Aadu Thoma is back; ‘Spadikam’ 4K teaser out

Mathrubhumi's Kappa Originals to be launched in Kochi today