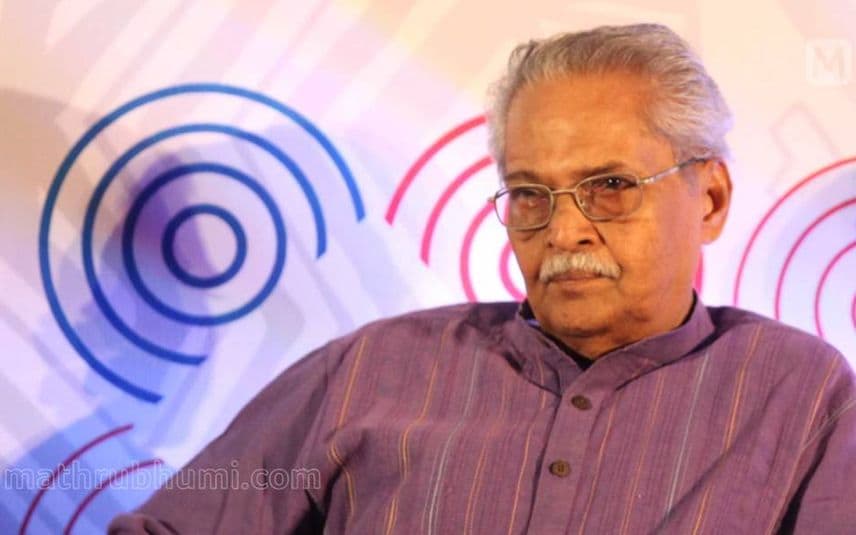 The award comprises a cash prize of Rs 5 lakh, a citation and a plaque.

K P Kumaran was born in Thalassery in 1938. He gained fame through his short film ‘Rock’. ‘Athithi’ is his debut feature film. He won the Kerala State Film Award for Best Director for the film ‘Rugmini’ in 1988. He also won the National Film Award for Best Feature Film in Malayalam for the same movie. He has directed movies like ‘Thenthulli’, ‘Laxmivijayam’, ‘Thottam’, and ‘Akasha Gopuram’. He co-wrote the script of ‘Swayamvaram’ directed by Adoor Gopalakrishnan.

He directed the movie ‘Gramavrikshathile Kuyil’ based on the life of Kumaran Asan which was released in 2020.

Not married, no rings, unconditionally surrounded by love: Sushmita Sen ...