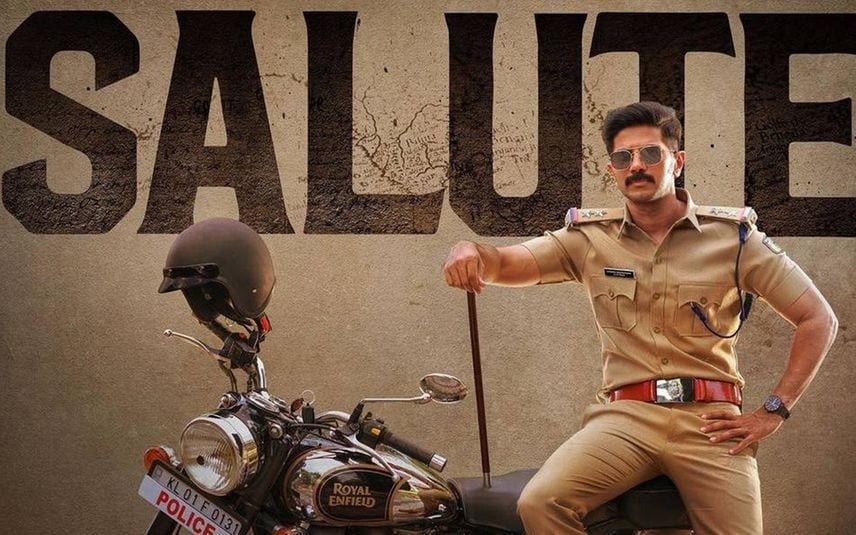 Theatre owners in Kerala have declared that they would not cooperate with actor Dulquer Salmaan. Film Exhibitors United Organisation of Kerala (FEUOK) has decided to impose a ban on the actor during the executive committee meeting held here on Tuesday. With this, no movies of Dulquer will be released in theatres.

The association took the decision as protesting against the OTT release of Dulquer’s upcoming movie ‘Salute’.

FEUOK alleged that Dulquer cheated them by offering theatrical release for the movie.The decision will be presented in the general body meeting of FEUOK on March 31. Later, all members will be informed about the decision.

It is learnt that the association imposed a ban on Dulquer as a warning to other actors.

The theatrical release of Dulquer’s ‘Kurup’ was a relief for the theatre owners who were hit by the pandemic induced financial crisis.