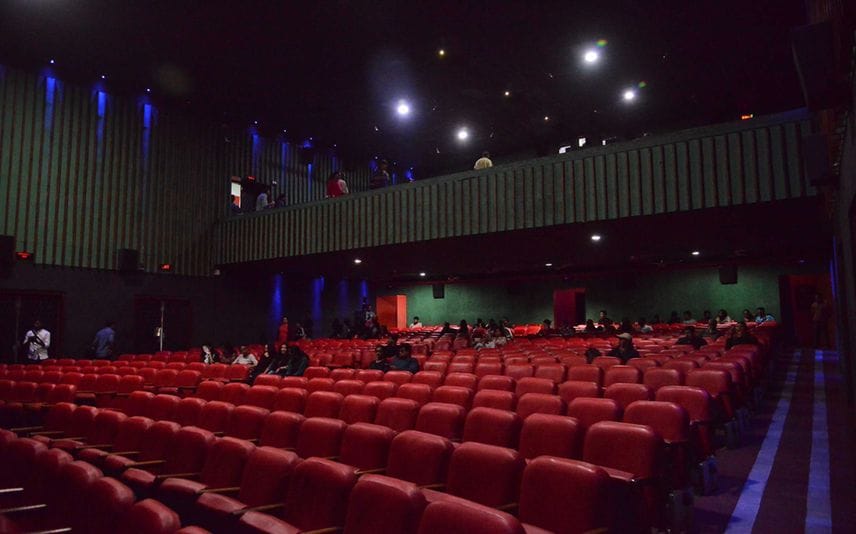 Kochi: The theatre owners association and Film Exhibitors United Organisation of Kerala (FEUOK) demanded that films be uploaded on the over-the-top (OTT) platforms only after 56 days of release in theatres.

The organisation has sent a letter to the Kerala Film Chamber of Commerce, apex body of the industry in the state, to implement for films released from this Onam season onwards.

As of now, films are released on OTT after a gap of 42 days. However, FEUOK says most of the producers do not follow the rule.

It is unacceptable to move the film to OTT within weeks of release in theatres. The FEUOK will not cooperate with such producers and actors, said organisation president K Vijayakumar. Even 'superstars' will not be spared if they violate it, he added.

However, he said that the regulation is not applicable to films made for OTT.

BTS members will serve in South Korea military, regroup in '25

'Mosfilm' resurrects Soviet films ahead of its centenary, makes them available ...