"Farmers are at the heart of our country. I recognise and value the role that they play in feeding our nation. I hope a resolution is reached soon that benefits the farmers," Janhvi Kapoor had written. 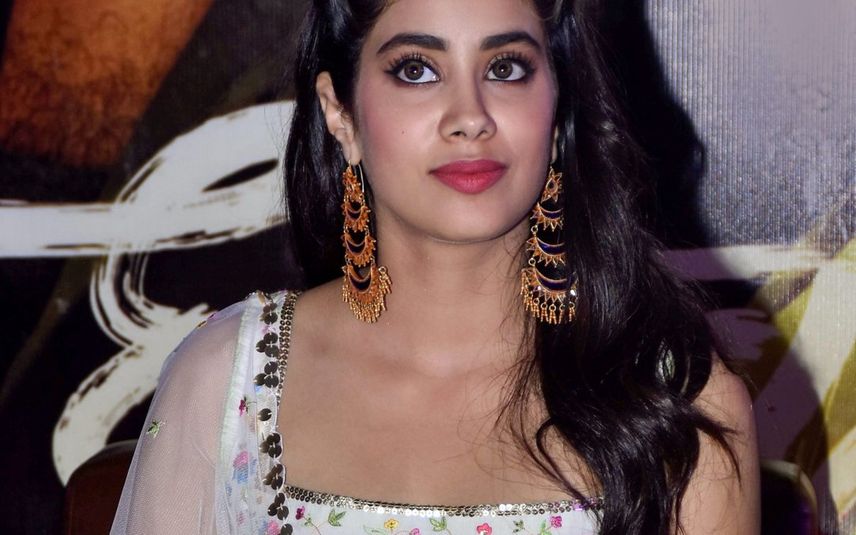 Fatehgarh Sahib: Shooting of actor Janhvi Kapoor's film "Good Luck Jerry" briefly came to a halt in Bassi Pathana here, after a group of farmers insisted that she make a comment on the ongoing farmers' protest.

Janhvi is shooting for the film, produced by filmmaker Anand L Rai's Colour Yellow Productions and directed by Sidharth Sengupta, in Punjab.

According to Sukhminder Singh Chauhan, DSP, Bassi Pathana, the incident happened on Monday after 20-30 farmers reached the movie sets for a "peaceful" protest.

"The shooting had stopped for two-three hours on January 11. There wasn't anything major. Around 20-30 people had reached the set. It was a peaceful agitation.

"All they wanted was assurance of support from them (the actors). When they did, the shoot was resumed. It was mutually resolved. Now the shoot is going on smoothly," Chauhan told PTI on Wednesday.

On Monday, the "Dhadak" actor shared an Instagram Story in support of the farmers. Unlike other posts, Instagram Stories disappear after 24 hours from the time they are published.

"Farmers are at the heart of our country. I recognise and value the role that they play in feeding our nation. I hope a resolution is reached soon that benefits the farmers," Kapoor had written.

Braving the cold and rains, thousands of farmers, mainly from Punjab and Haryana, have been camping at several Delhi border points, demanding a complete repeal of the three farm laws and legal guarantee of minimum support price (MSP) for their crops.

Enacted in September last year, the three laws have been projected by the Centre as major reforms in the agriculture sector that will remove middlemen and allow farmers to sell their produce anywhere in the country.

However, the protesting farmers have expressed their apprehension that the new laws would pave the way for eliminating the safety cushion of the MSP and do away with the "mandi" (wholesale market) system, leaving them at the mercy of big corporates.

Supreme Court on Tuesday ordered a stay of the implementation of the three new farm laws hoping this will end the prolonged protests by the farmers and also constituted a four-member panel of agriculture experts to resolve the impasse between their leaders and the Centre.

I was made to feel I'm getting opportunities because of my parents:Janhvi Kapoor

I was made to feel I'm getting opportunities because of my parents:Janhvi ...