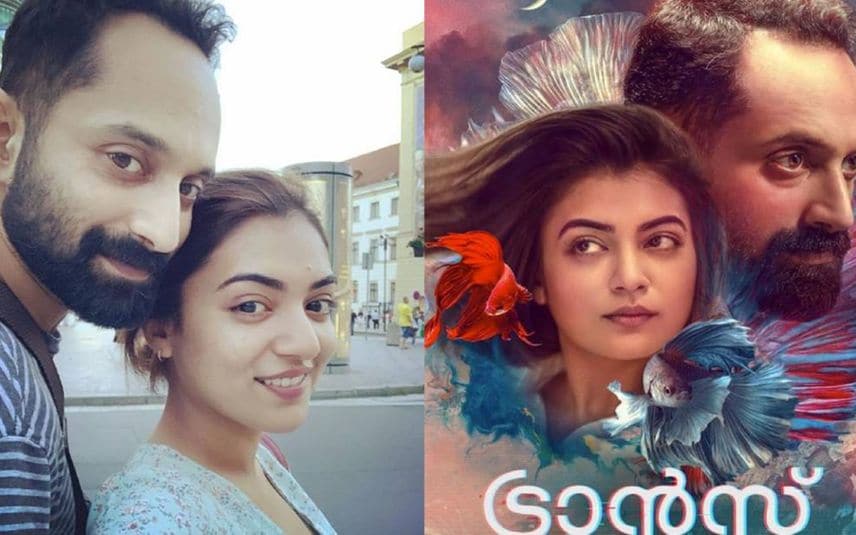 Malayalam movie audience is eagerly waiting for the release of ‘Trance’ starring Mollywood star couple Fahadh Faasil and Nazriya Nazim. The movie will be released on February 14.

Announcing the date, the filmmakers have released a new poster of the movie featuring Fahadh and Nazriya.

The movie directed and produced by Anwar Rasheed made headlines as Fahadh and Nazriya are sharing screen space together after ‘Bangalore Days’. Nazriya who took a break from acting after her marriage with Fahadh in 2014 made her comeback in Prithviraj-starrer ‘Koode’ in 2018.

In Trance, Fahadh plays the role of a motivational trainer.

Director Amal Neerad has turned cinematographer for the movie. The story is written by Vincent Vadakkan.