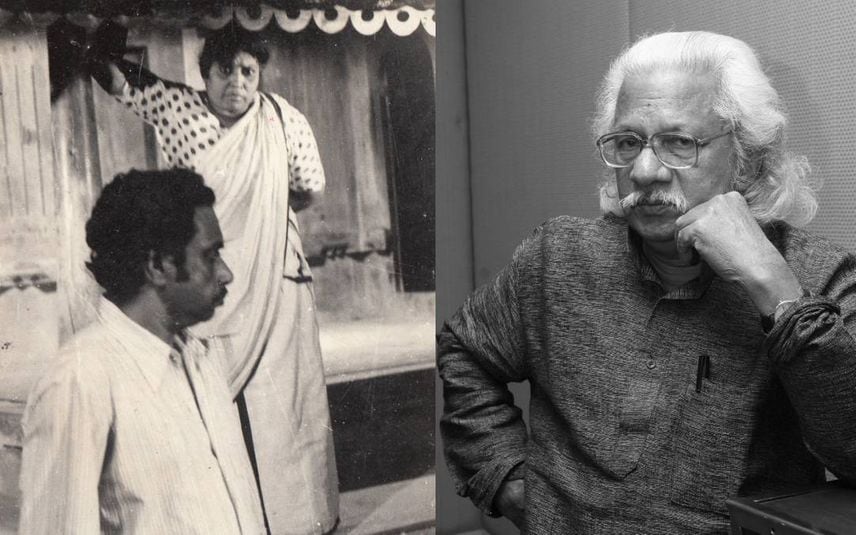 A scene from the movie Elipathayam and a portrait of Adoor Gopalakrishnan | Photo: Mathrubhumi

New Delhi: Adoor Gopalakrishnan's 1981 Malayalam film 'Elippathayam' found a place in top-ten Indian films of all time in a poll conducted by FIPRESCI-India (The Indian chapter of International Federation of Film Critics, FIPRESCI).

Satyajit Ray’s 1955 classic 'Pather Panchali' topped the list while 'Elippathayam' listed as fourth film. It is also the only Malayalam film in the list.

FIPRESCI took out a list of the 'All Time Ten Best Indian Films', listing the top 10 films in the history of Indian cinema across languages.

Ray's 1955 film 'Pather Panchali', which is based on Bibhutibhushan Bandyopadhyay's 1929 Bengali novel of the same name, marked his directorial debut.

It was also the first film of the Apu Trilogy. Regarded as one of the most iconic films ever made, 'Pather Panchali' depicts the childhood travails of protagonist Apu and his elder sister Durga amid the harsh village life of their poor family. It was followed by 'Aparajito' (1956) and 'Apur Sansar' (1959).