More women compared to the previous regime are expected to be part of this committee. 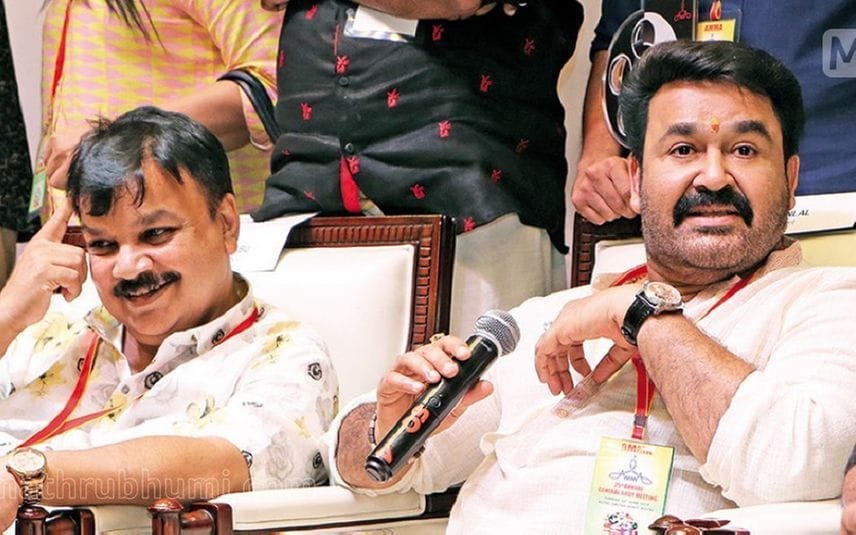 Kochi: Mohanlal and Edavela Babu are likely to return to the steerage of the Malayalam cine actor’s organisation, the AMMA. As soon as the scrutiny of the nominations was completed, it was confirmed that Mohanlal would be elected as president and Edavela Babu as general secretary, unopposed.

The elections of Jayasurya and Siddique as the Joint Secretary and Treasurer, respectively, have also been confirmed. Polling to the posts of two vice presidents and the 11-member committee will be held on December 19.

Asha Sarath and Shweta Menon have been nominated for the posts of vice presidents. Although Mukesh, Jagadish and Maniyanpilla Raju have also applied for the posts, they are likely to withdraw, according to reports.

More women compared to the previous regime are expected to be part of this committee. Honey Rose, Lena, Manju Pillai and Rachana Narayanankutty are contesting to the committee. Baburaj, Nivin Pauly, Sudheer Karamana, Tini Tom, Tovino Thomas and Unni Mukundan are also likely to be elected.

Lal, Vijay Babu, Suresh Krishna and Nasser Latif are also on the nomination list, but a few are expected to withdraw. Applications can be withdrawn until Wednesday. Edavela Babu has been leading the organisation for 21 consecutive years as Secretary and General Secretary.