Each day I'm trying to learn about cinema: Aishwarya Lekshmi 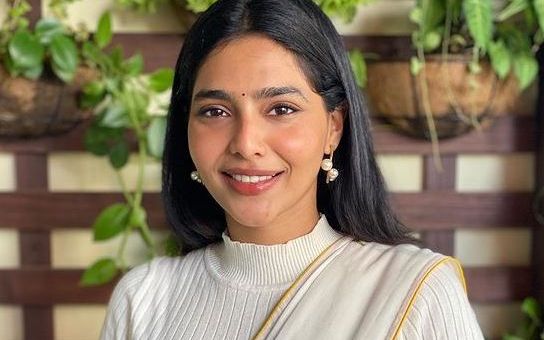 Four years after her film debut, the actress says she still tries to learn something new every day.

The actress, who was recently seen in Tamil film 'Jagame Thandhiram' wants to fasten up the process of learning.

"I think with each day I am trying to learn about cinema, about being an actor, how you channelise things. I think that the learning process has to quicker," Aishwarya tells IANS.

The actress, whose big break happened with the 2017 Malayalam film 'Mayaanadhi', will also foray into Telugu cinema with 'Godse' soon.

With lockdown, when many actors had to stop shooting, Aishwarya got the chance to watch many movies.

"These days because of lockdown, I have been seeing a lot of films and I want to do a variety of roles. So, I am guessing that a lot and lot of learning is required for me," says the actress.