Dulquer Salmaan will be apt to play my biopic: Suresh Raina

“I think either Dulquer Salmaan or Shahid Kapoor will be the suitable actors to play my role,” said Raina while answering a Q&A session on Twitter. 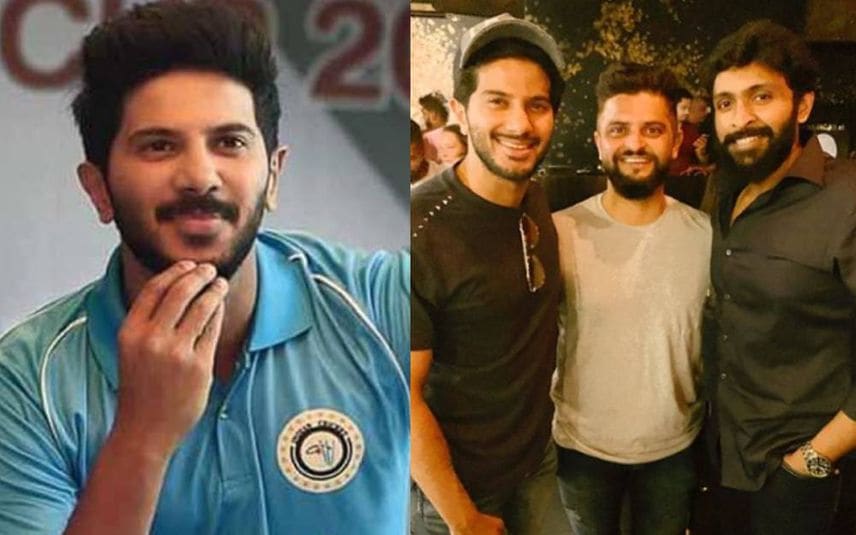 Recently, cricketer Suresh Raina faced a question regarding his biopic from one of his fans on Twitter. His fans wanted to name the actor whom Raina wanted to portray him in the biopic. Responding to him, the cricketer preferred two stars for his biopic. One was Bollywood star Shahid Kapoor and the second one was Mollywood star Dulquer Salmaan.

“I think either Dulquer Salmaan or Shahid Kapoor will be the suitable actors to play my role,” said Raina while answering a Q&A session on Twitter.

Raina fans also preferred Dulquer to be the apt one to play his role.

A few months back, Dulquer and Raina met each other at a function in Chennai. Dulquer took a photo with the cricketer and shared the pic on his Instagram page. He revealed that he was glad to meet Raina and noted that he is a huge fan of Chennai Super Kings.