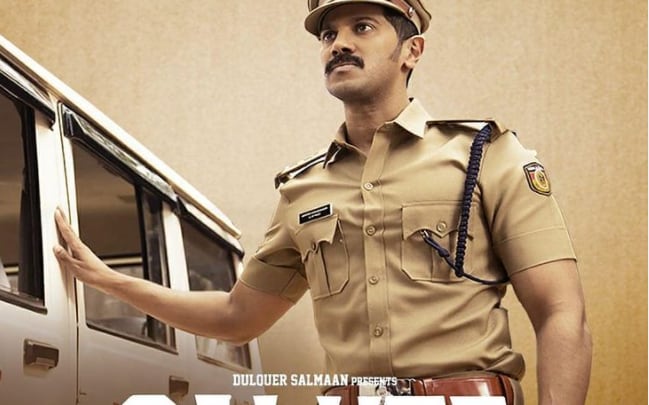 Kochi: Dulquer Salmaan owned Wayfarer Films has responded to the controversy over the release of the upcoming movie ‘Salute’. The production house has informed that the first contract related to the release was signed with the OTT platform SonyLiv. The movie which is touted as a crime thriller will start streaming on SonyLiv from March 18.

“ When we signed a contract with the OTT platform, we had reached an agreement that the movie will have a theatrical release before February 14. But theatrical release became impossible due to the COVID crisis. If we didn’t release the movie on the OTT platform before March 30, it will attract legal issues over breach of contract. Hence, we decided to go for an OTT release, clarified Wayfarer Films.

On the other day, FEUOK executive committee has imposed a ban on Dulquer Salmaan irked with the OTT release of ‘Salute’.They declared that they will not cooperate with the actor.

Amidst this, Wayfarer Films has given an explanation over the OTT release of the movie.

Meanwhile, FEUOK, the association of theatre owners alleged that Dulquer Salmaan cheated them by cancelling the theatrical release. FEUOK will discuss imposing a ban on the actor in the general body meeting which is scheduled for March 31.