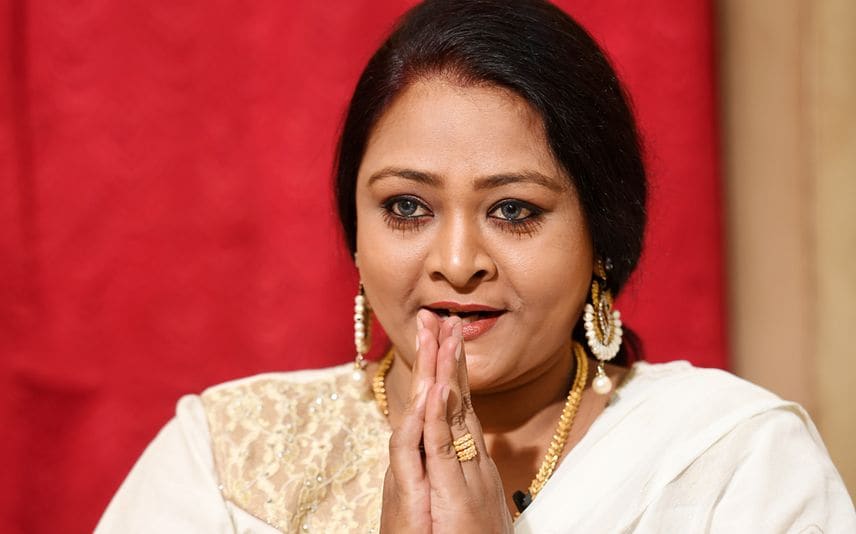 Thrissur: Actress Shakeela opined that the attitude of Malayalis have undergone a drastic change over the years. “This is not the Kerala which I had seen twenty years ago,” said the actress. She also lauded the Kerala government for its initiatives which support queer community.

Though usually people behave amiably, some still mistreat in certain places, she responded when enquired about banning the trailer launch of Omar Lulu’s movie, citing the participation of Shakeela.

The actress was attending the concluding ceremony of the 20th anniversary celebrations of ‘Sahayathrika’, an organisation of transgender persons and lesbian women with Kerala origin. “It has been after a long break of 20 years that I danced on stage”, said Shakeela.

Panaji: The much-awaited fourth season of ...

With 280 films from 79 countries, IFFI off to a dazzling start in Goa