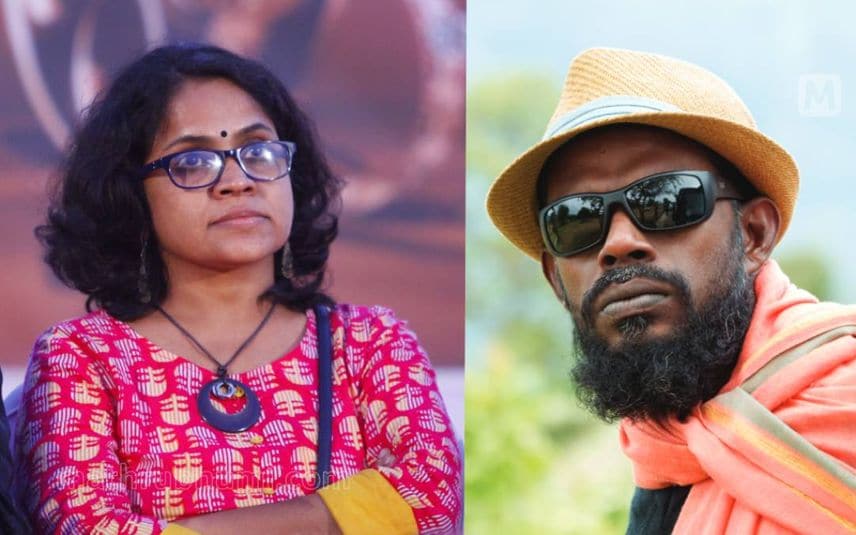 Director Vidhu Vincent expressed her strong dissent against the comments made by actor Vinayakan during the promotion of movie ‘Oruthee’. Amid the press conference, Vinayakan had said that he doesn't know about the ‘MeToo’ movement and he would ask for permission to have physical relations if he felt so.

Marking outrage over the remarks of the actor, Vidhu Vincent asked if Vinayakan has misconceived freedom as speaking anything that comes to his mind. At least his close friend should correct him.

She pointed out that whatever Vinayakan had spoken about women at the press conference was an act of insult. She urged Vinayakan to apologise for his words.

Controversial remarks of Vinayakan: Navya says she was unable to react