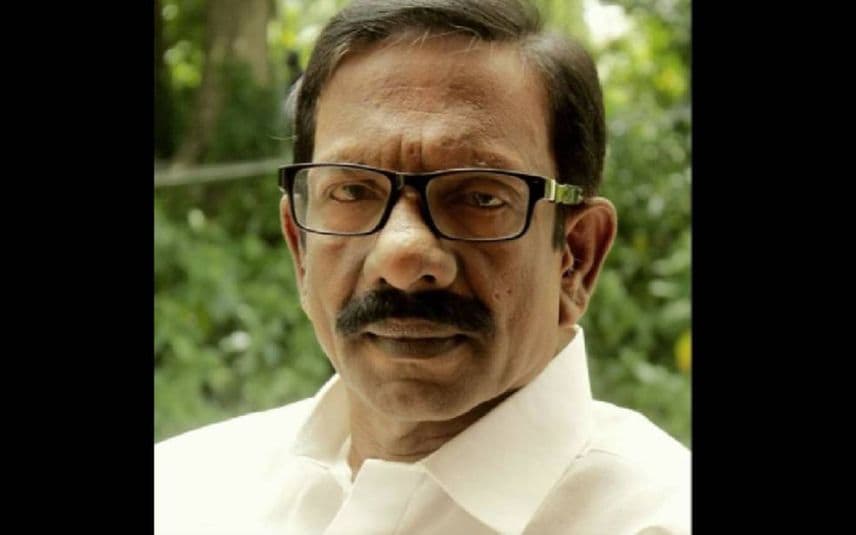 Kochi: Malayalam film director TS Mohan, who is also popular as writer, scriptwriter and producer, passed away on Tuesday evening. He breathed his last at his residence in Ernakulam.

He made his directorial debut with the superhit movie ‘Lillipookkal’ starring Sukumaran, Krishnachandran, Vincent, Ratheesh, Prameela and Sobha in 1979. Mammootty and Ratheesh starrer ‘Vidichathum Kothichathum’ was another superhit movie.