The horror thriller is written and directed by Nirmal Baby Varghese and produced by Baby Chaithanya. 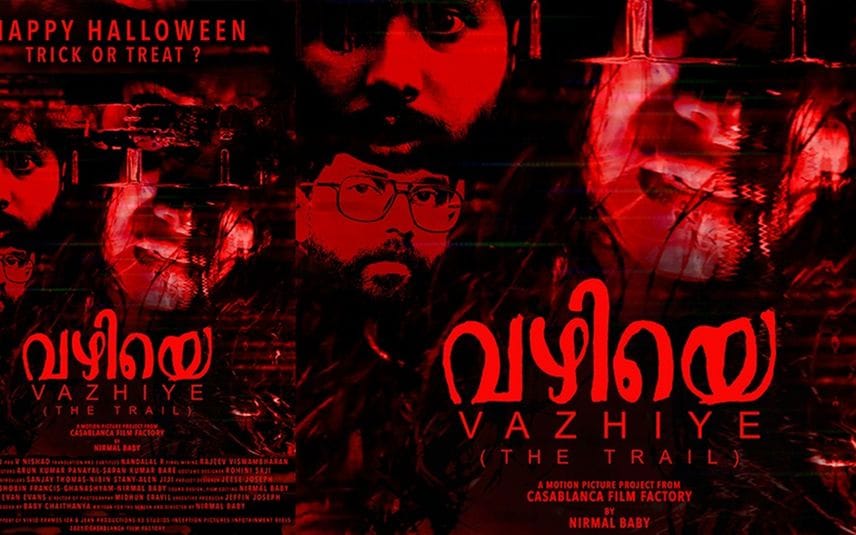 Director Nirmal Baby Varghese released a special poster for his upcoming Malayalam horror movie Vazhiye on the occasion of Halloween.

Vazhiye is the first Malayalam film to be shot in ‘found footage’ form, claimed the makers. It is a subgenre in which a sizeable part of the film is presented as if the video footages were discovered (and not recorded by the filmmakers).