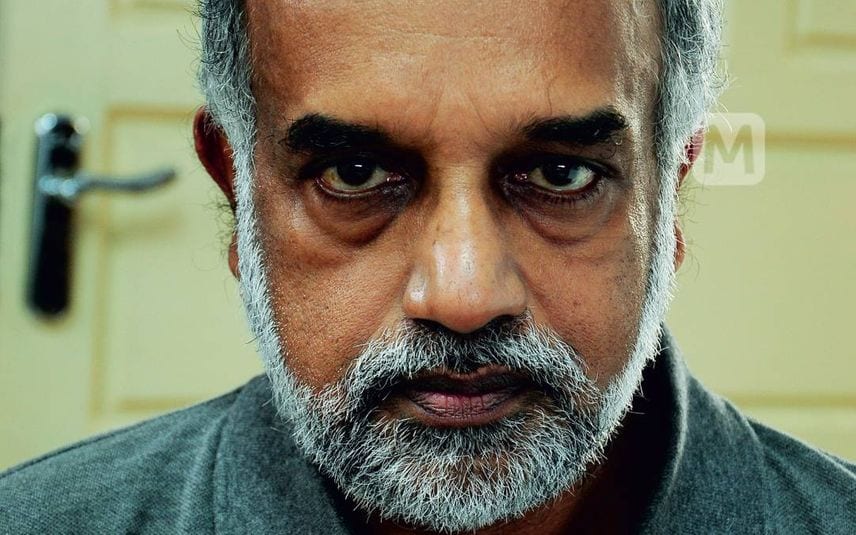 Kochi: Film and advertisement director KN Sasidharan passed away here on Monday. He was 72. According to reports, he breathed his last following a cardiac arrest at his residence in Edappally in the wee hours of Monday.

He rose to fame with the advertisement of 'Vanamala' washing soap.

Sasidharan, a native of Guruvayur joined the Malayalam film industry after graduating from Pune Film Institute. 'Nayana' released in 2014 was his last film.

Sasidharan is survived by his wife Veena, daughter Rithu and son KS Mukil.

Cochin Ammini, artiste who performed in more than 100 plays, movies passes away