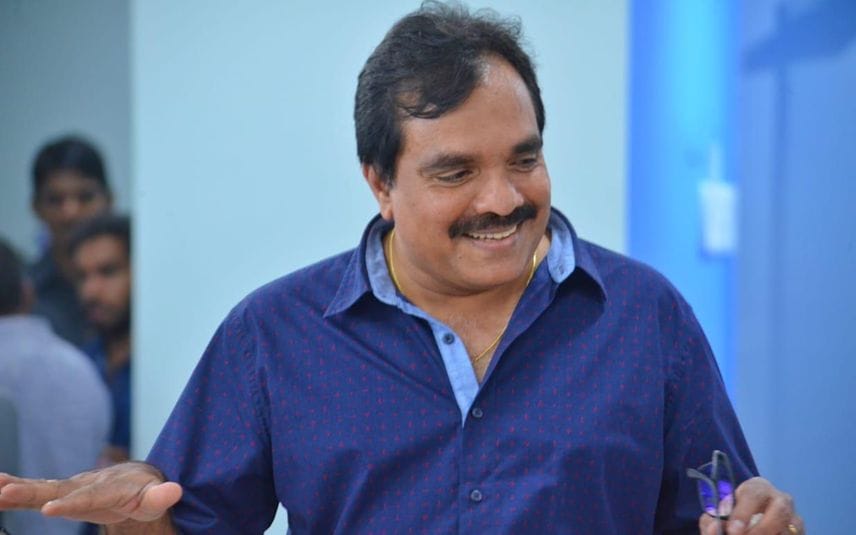 His funeral will be held at his residence in Varkala on Tuesday after public homage at Bharat Bhavan in Thiruvananthapuram.

Ashokan is survived by wife Seetha and daughter Abhirami, a PhD scholar.

He is known for movies 'Varnam’ starring Suresh Gopi-Jayaram and ‘Aacharyan’ starring Thilakan and Suresh Gopi. ‘Saandram’ and ‘Mookilla Rajyathu’ are the other movies which he directed along with Thaha.

He started his film career as an assistant director to Sasi Kumar. He made his directorial debut in 1989 with ‘Varnam’ after working as an assistant director for 25 years. Though from Chennai, he moved to Singapore after his wedding and focussed on IT business. He was the director of Oberon, an IT company which operates in the Gulf and Kochi. Even after moving to Singapore, he continued his passion for filmmaking. He directed a telefilm titled ‘Kaanappurangal’ for Kairali TV. Ashokan’s ‘Kaanappurangal’ won the state award for the best telefilm.