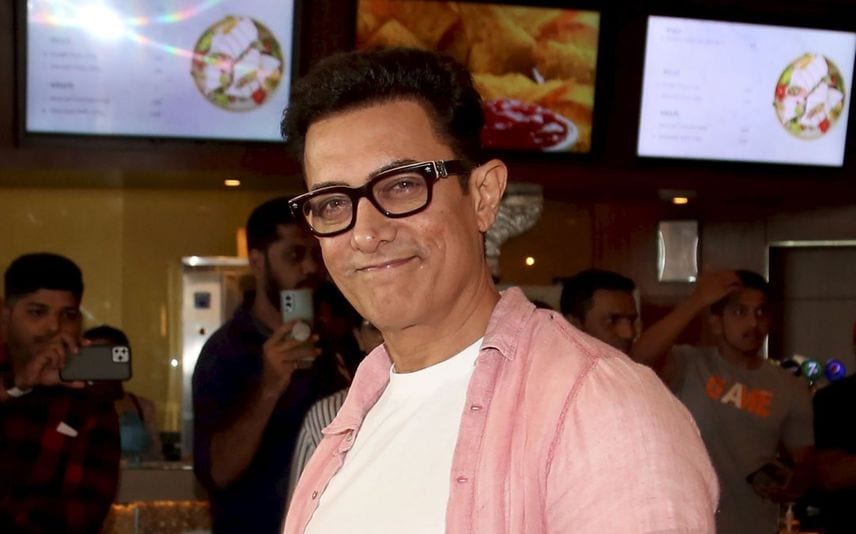 The clip began with the words 'Michami Dukkadam' which roughly translates to 'may all my improper actions be inconsequential'.

A voice was heard saying, as words appeared on a black screen, "All of us are human beings and we only make mistakes. Sometimes through our words and sometimes by our actions, at times we do it without knowing and at times when we are angry."

"We also hurt people with our jokes and sometimes without talking. If I have hurt your feelings in any way ever then I ask for your forgiveness with my heart, promise and being." The video ended with 'Michami Dukkadam'," the clip stated.

"Apology for laal Singh Chaddha failure?" Another one wrote.

The film and its cast had been mired in controversy ahead of the film's release over Aamir's controversial statements made in the past leading to Laal Singh Chaddha becoming a target of the rising boycott trend on social media.