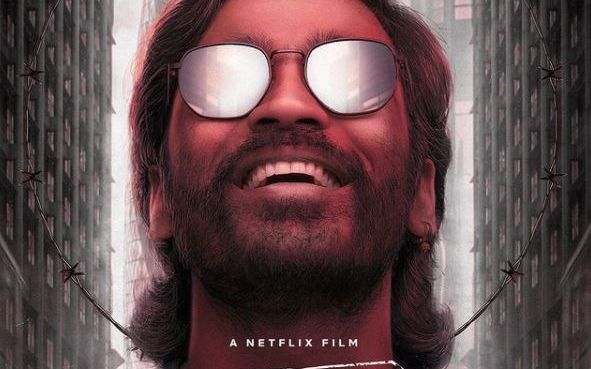 The film is directed by Karthik Subbaraj, and it tells the story of a nomadic gangster who has to choose between good and evil.

"'Jagame Thandhiram' is my dream film that was made with the ambition of telling a gripping story about a globally prevalent issue through a locally rooted character in a most interesting and entertaining way," said director Subbaraj.

Produced by YNOT Studios and Reliance Entertainment, "Jagame Thandhiram" will release across 190 countries on Netflix, on June 18.