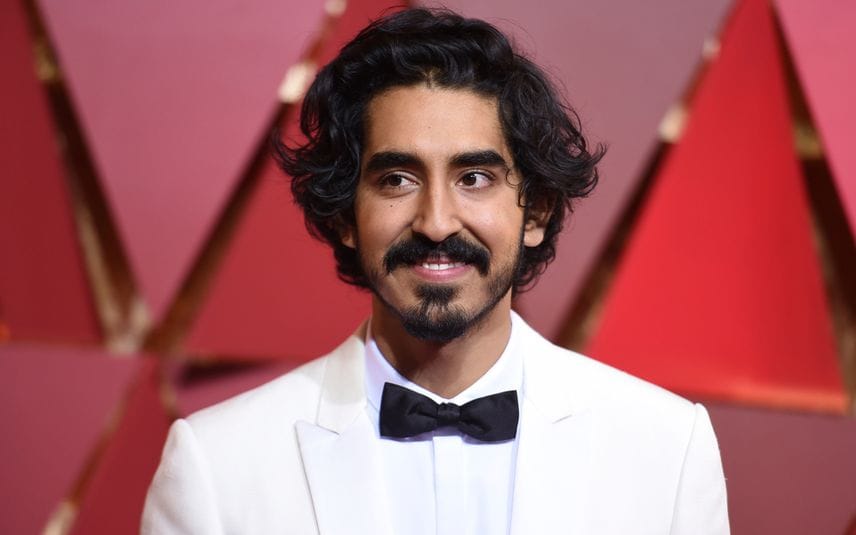 London: British actor of Indian descent Dev Patel risked his life to break up a knife fight in Australia.

The actor stepped in when he saw an altercation between a man and woman outside a convenience store in Adelaide, reports mirror.co.uk.

As he tried to stop the fight, the man involved was stabbed in the chest - although his injuries are not thought to be life threatening.

An unidentified woman was arrested at the scene, local police said.

A spokesperson for the 32-year-old actor said he acted on his "natural instinct" to try and "de-escalate" the row.

According to mirror.co.uk, although receiving praise from fans for stepping in, the star insisted there are "no heroes" in the situation.

In a statement, Dev's spokesperson said: "We can confirm that last night in Adelaide, Dev Patel and his friends witnessed a violent altercation that was already in progress outside of a convenience store.

"Dev acted on his natural instinct to try and de-escalate the situation and break up the fight.

"The group was thankfully successful in doing so and they remained on site to ensure that the police and eventually the ambulance arrived.

"There are no heroes in this situation and sadly this specific incident highlights a larger systemic issue of marginalised members of society not being treated with the dignity and respect they deserve.

"The hope is that the same level of media attention this story is receiving (solely because Dev, as a famous person, was involved) can be a catalyst for lawmakers to be compassionate in determining long-term solutions to help not only the individuals who were involved, but the community at large."

Video from the scene showed the concerned actor talking to police at the scene of the incident, which happened around 8.45 p.m. on Monday night.

Officers were called to reports of a man and woman fighting inside a service station, South Australia Police said.

When witnesses, including Dev attempted to break up the fight, the woman allegedly stabbed the man in the chest.

A 32-year-old man was treated at the scene and taken to a hospital in Adelaide.

The British actor, who was born in Harrow, west London and found fame as a teenager on drama 'Skins', now lives in Adelaide with his girlfriend Tilda Cobham-Hervey, who is Australian.

Karan Johar claims Aamir Khan is responsible for loss of tonality in Hindi ...