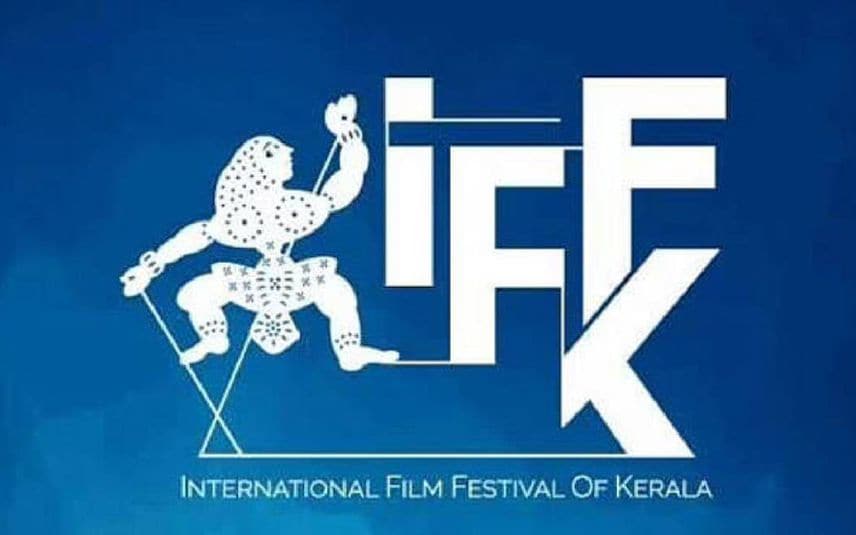 Minister Saji Cheriyan inaugurated the meeting to select the organising committee. The Minister also said that a few selected movies from IFFK will be aired locally and that festival will be held in Kochi during April.

Asked Kamal why I was not invited: Salim Ahamed