Deepika to star opposite Mahesh Babu in Rajamouli's next film 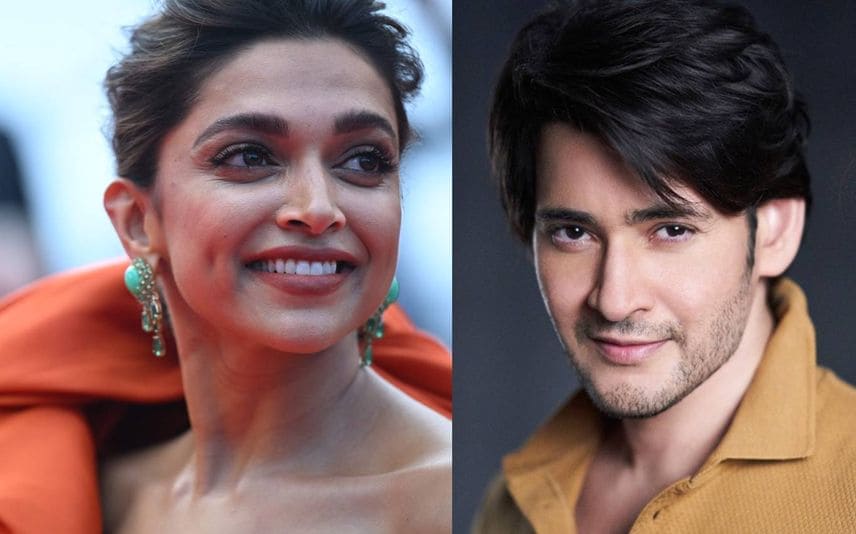 Mumbai: After the phenomenal success of 'RRR', superstar director S.S. Rajamouli is making his next movie with Telugu superstar Mahesh Babu in lead.

The film, written by Rajamouli's father K.V. Vijayendra Prasad, is said to be inspired by real life events and the latest buzz is that it will star Bollywood actress Deepika Padukone opposite Mahesh Babu.

Tentatively titled 'SSMB29', the film is an adventure drama and will most likely go on floors by the first half of 2023. According to the media reports, this will be the first time when Deepika and Mahesh will be working together.

Meanwhile, Deepika is currently busy with another pan-India film titled 'Project K', where she will be seen along with Prabhas, Amitabh Bachchan and Suniel Shetty. The film, which got delayed by a year due to Covid-19 pandemic, is being directed by Nag Ashwin.

Earlier, Deepika fell ill on the sets of 'Project K' and was rushed to a hospital after her heart rate spiked. The actress soon recovered and was back to shooting the fim.

Prabhas is gearing up for his upcoming mythological film 'Adipurush' which will also star Kriti Sanon and Saif Ali Khan.

"I was suicidal at times", Deepika on her battle with depression

Deepika has a fierce role that will blow everyone's mind: 'Pathaan' director