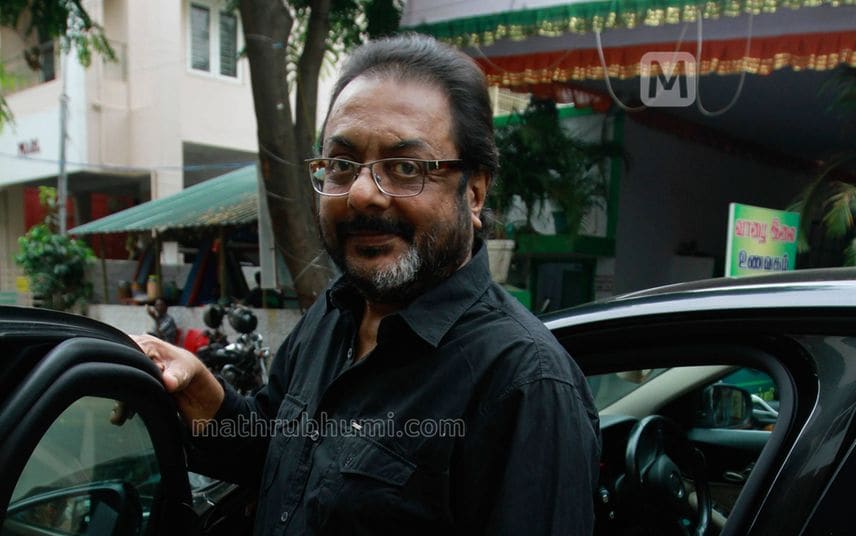 Renowned Indian actor and filmmaker Pratap Pothen was found dead at his flat in Chennai on Friday morning. He was 69. Although more details regarding his death are not known at the moment, the series of posts that he put up on Facebook over the past few hours have got many thinking.

Pothen posted a photo with a quote by George Carlin at 9.38 am on Thursday that goes - ‘Death is caused by swallowing small amounts of saliva over long period of time.’

Another post that came 16 hours ago reads - ‘When you treat the symptoms of a problem without treating the root cause of it, then you will start to be dependent on the Pharmacy.’

‘Multiplication is the name of the game and each generation plays the same,’ reads the next photo.

His last post which was 15 hours back is a quote by Jim Morrison that reads - ‘I think in art, but especially in films, people are trying to confirm their own existences.’

Pothen has acted in about 100 films in Malayalam, Tamil and Telugu as well as Hindi and directed 12 films.