Justice SM Subramaniam, who had earlier made some strong observations against Vijay for moving the court against levy of Entry Tax for his imported Rolls Royce Ghost car earlier, on Thursday directed Dhanush to pay a sum of Rs 30.30 lakh within 48 hours 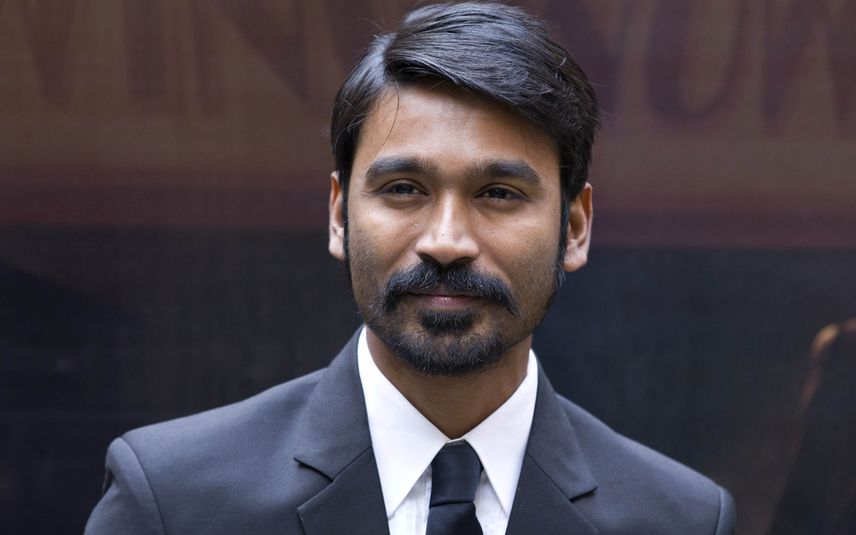 Chennai:After top star Vijay, actor Dhanush on Thursday received a court rap for challenging Entry Tax on import of a luxury car, with the judge remarking that lesser earning individuals were promptly paying taxes and not knocking at the doors of the judiciary for possible relief.

Justice SM Subramaniam, who had earlier made some strong observations against Vijay for moving the court against levy of Entry Tax for his imported Rolls Royce Ghost car earlier, on Thursday directed Dhanush to pay a sum of Rs 30.30 lakh within 48 hours.

"You drive the luxury car on the roads laid using the taxpayers' money. Even a milk vendor and a daily wage labourer are paying taxes for every litre of petrol they buy. None of them approach the court seeking exemption from such taxes," the judge said.

After pulling up the national award-winning actor- producer for moving the Court challenging the imposition of entry tax for the import of his Rolls Royce Ghost car for Rs 2.15 crore from England in 2015, the judge directed Dhanush to pay Rs 30.30 lakh, the balance amount of the entry tax within 48 hours, to the Commercial Tax department.

Dhanush had paid half of the Rs 60.60 lakh of entry tax earlier.

The judge also directed the Registry to ensure that affidavits filed by the litigants in writ petitions are entertained on compliance of the requirements as contemplated under the 'Madras High Court Writ Rules, 2021'.

As Dhanush did not mention his profession in the column before filing the petition and left it blank, the judge gave this direction.

"Dhanush had suppressed the fact", the judge remarked.

In the event of any lapses, negligence or dereliction on the part of the officials concerned, the Registrar-General of the High Court shall initiate appropriate action under the Service Rules in force, the judge added.

When the petition came up before the judge earlier in the morning, he rapped Dhanush for not paying the entry tax promptly, even after the Supreme Court had directed him to do so.

Possibly fearing being pulled up, like Vijay, Dhanush's counsel prayed for court's permission to withdraw his petition. The judge, however, refused to oblige.

The counsel told the judge Dhanush had already paid 50 per cent of the tax and now he was willing to pay the remainder.

Hence, he might be allowed to withdraw the petition, the counsel said, adding that he had filed necessary memo in this regard.

Rejecting the plea, the judge pointed out that the petition was pending since 2015.

"If your intentions are genuine, you should have paid the tax at least after the Supreme Court settled the issue in 2018. Now after the High Court listed the matter for orders, you are seeking to withdraw," the judge said.

"No doubt that it is your right to move the court. But you should have paid the tax and withdrawn the petition at least after the apex court had settled the issue in 2018," the court added.

The judge then directed the commercial tax officer concerned to be present in the court with a demand for the pending tax to be paid by the actor by afternoon.

In the afternoon, the judge recorded the demand notice from the CTO and passed the order.

Styling saree with a fusion look have turned ...