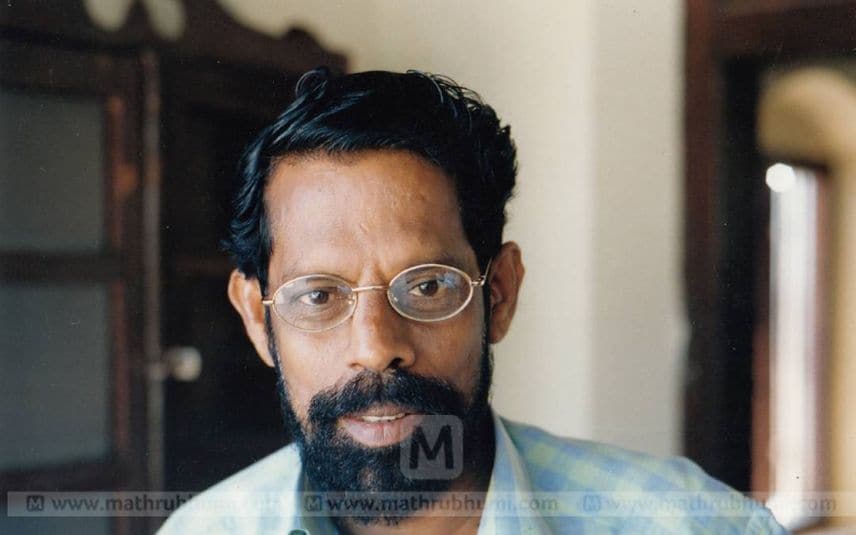 Chalakudy: Velayudhan Keezhillam, noted costume designer of Mollywood, passed away at Chalakudy on Sunday. He was 66.

He was a native of Keezhillam near Perumbavoor. He made his debut in the industry at a young age and worked with many popular directors.

Mohanlal starrer ‘Big Brother’ directed by Siddique was his last movie. Velayudhan worked in all movies of director Siddique from ‘Ramji Rao Speaking’ to ‘Big Brother’.

The ace costume designer started his career with ‘Ulkadal’ directed by KG George.

Velayudhan also made a cameo appearance in the movie ‘Kalika’ directed by Balachandra Menon.