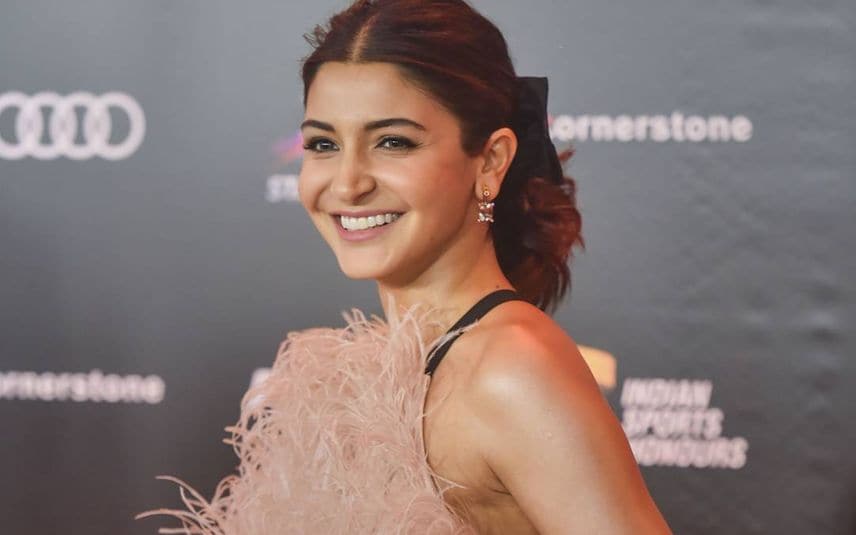 Mumbai: After her self-produced show 'Paatal Lok' won big at recent OTT Awards, Anushka Sharma shares what her production house aims at and exhilarates about the upcoming content from her bucket list.

The mom-to-be actor Anushka, who helms the production house, Clean Slate Filmz, with her brother Karnesh Sharma talks about the concept behind producing the series 'Paatal Lok' and 'Bulbul', which made them win the audience and critics attention.

Anushka said, "2020 has been a year of disruption in the content landscape. Only, the clutter-breaking ones have managed to stand out because our tastes are only evolving and we all want to see new and different content."

Karnesh also shared how thrilled he was with the love and appreciation that the projects got from audiences and critics.

The 'PK' star told that she always looks forward to creating original and unique content. "Our brand of cinema is extremely risk-taking and we are committed towards originality," reads an official release.

About giving exposure to the new talents, the 32-year old said, "We have spent the entire year finding some real gems that will definitely stand out. We have always collaborated with forward-thinking creative visionaries and we are eager to present some really new minds next year too."

Excited about the upcoming projects, she intimated that new announcements will happen soon. (ANI)