Cochin Ammini, artiste who performed in more than 100 plays, movies passes away 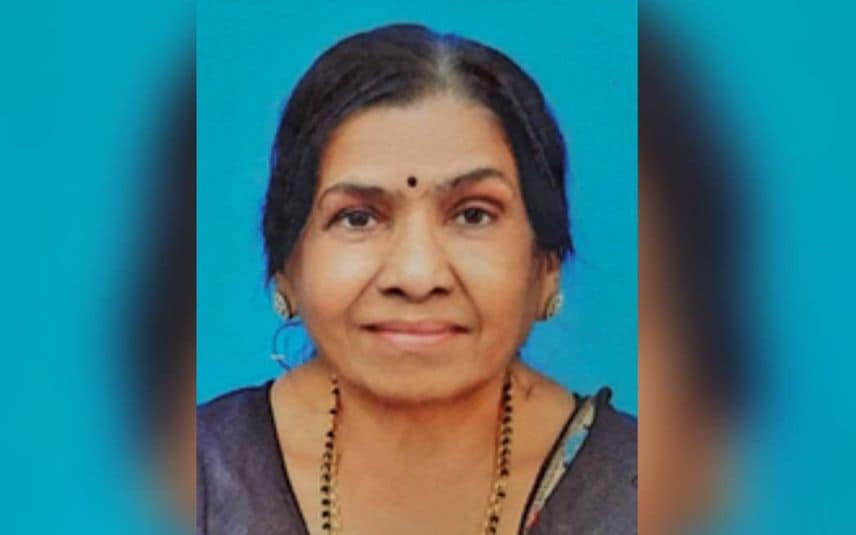 Kollam: Cochin Ammini (Mary John), a drama-cine artiste who proved her mark in areas like acting, singing and dubbing, passed away while undergoing treatment at a private hospital here on Sunday. She was 80.

Ammini has appeared in more than 100 dramas including KPAC’s ‘Ningalenne Communistakki’ and ‘Survey Kallu’. She gave voice for the song ‘Kannu Thurakkatha Daivangale’ penned by Vayalar for the play ‘Agniputhri’. The song became a huge hit.

Her association in communist-ideological plays invited the wrath of religious fundamentalists and she was forced to quit KPAC. Later she joined with Changanassery-based drama troop ‘Geetha’.

Ammini has worked with veterans like PJ Antony and gave voice for actresses like Sarada, Vijayasree and Poornima Jayaram.

She was born to Kochi couple late Augustine Bernard and Mariyakutti who had been staying at various rented places in Kollam for over 48 years.