Meenakshi played the role of Rishi Kapoor’s daughter in ‘The Body’. 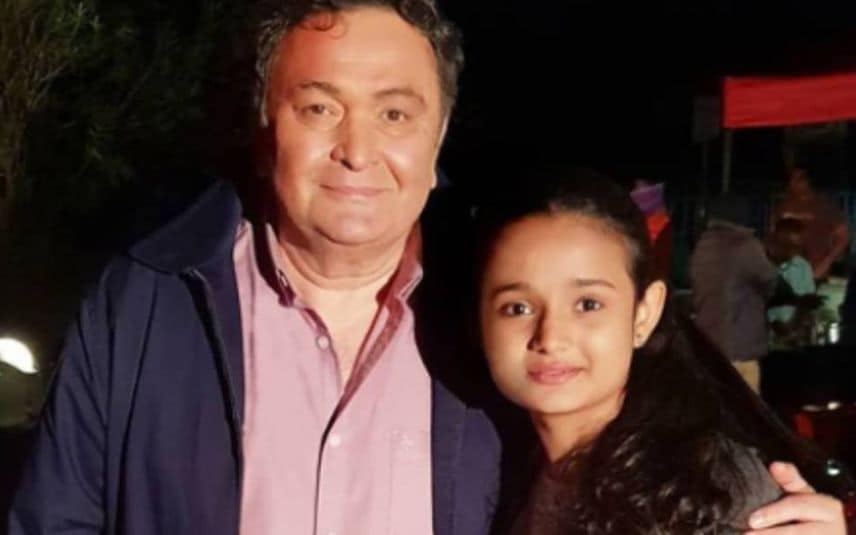 Mollywood child actress Meenakshi paid homage to Bollywood actor Rishi Kapoor who passed away on Thursday in Mumbai. Meenakshi had an opportunity to act with the veteran star in the Hindi movie ‘The Body’ directed by Jeethu Joseph.

The actress penned a heartfelt note mourning the demise of Rishi Kapoor on her Instagram page.

Meenakshi played the role of Rishi Kapoor’s daughter in ‘The Body’.

“I was lucky to have an opportunity to act as his daughter in ‘The Body’ (2019). I had no idea about Hindi language. But Rishi uncle was there for me with love and support during the shooting. I am really sad. RIP,” wrote Meenakshi.

She also shared a pic in which she was seen with Rishi Kapoor.

“Working with him was a dream come true moment for me. He taught me what passion for movie and dedication for job mean,” wrote Jeethu Joseph.

Jeethu Joseph made his Bollywood debut with Rishi Kapoor and Emraan Hashmi starrer ‘The Body’ which released on December 13, 2019.