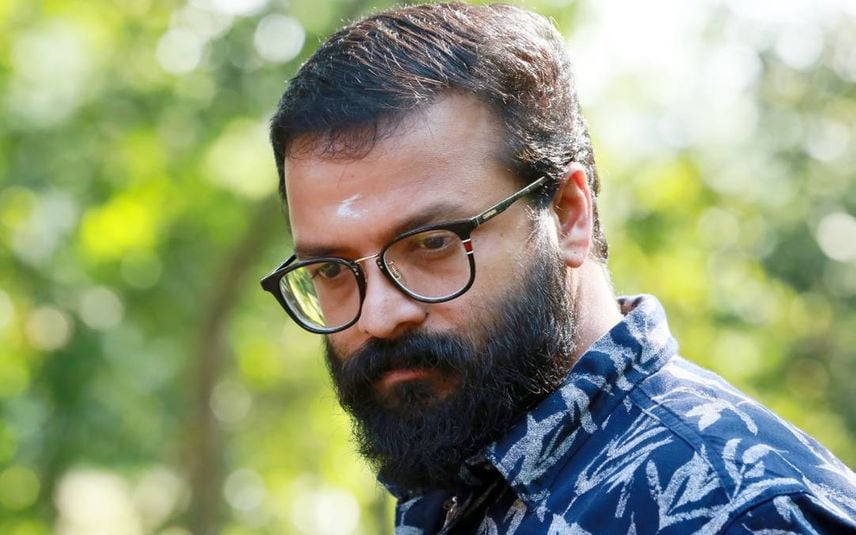 Muvattupuzha: The Vigilance court summoned actor Jayasurya and three others and ordered him to appear on December 29 in a case related to the construction of boat jetty and a compound wall by encroaching Chilavannur backwaters in Kochukadavanthra, Ernakulam. The trial procedures will begin in December as the Vigilance unit has submitted the charge sheet in the case.

The court issued notices to Jayasurya, architect NM George, PG Girijadevi, who granted planning approval for the building and KP Ramachandran Nair, who conducted inspection of the site. The charge sheet pointed out that the officials had conspired with the other accused to achieve financial gains by exploiting their positions. Charges for carrying out building activities by violating the Coastal Zone Management Act and encroachment of unaccessed government property near backwaters have been imposed on actor Jayasurya.

The Vigilance informed the court that the former secretary of Kochi corporation Raju and former assistant executive engineer NM George were excluded from the suspects list as they were found not involved in the case.

The investigation over the case was initiated in February 2016 after Kalamassery native G Gireesh Babu lodged a complaint. Vigilance reported that the actor had encroached 3.7 cents of unaccessed land.