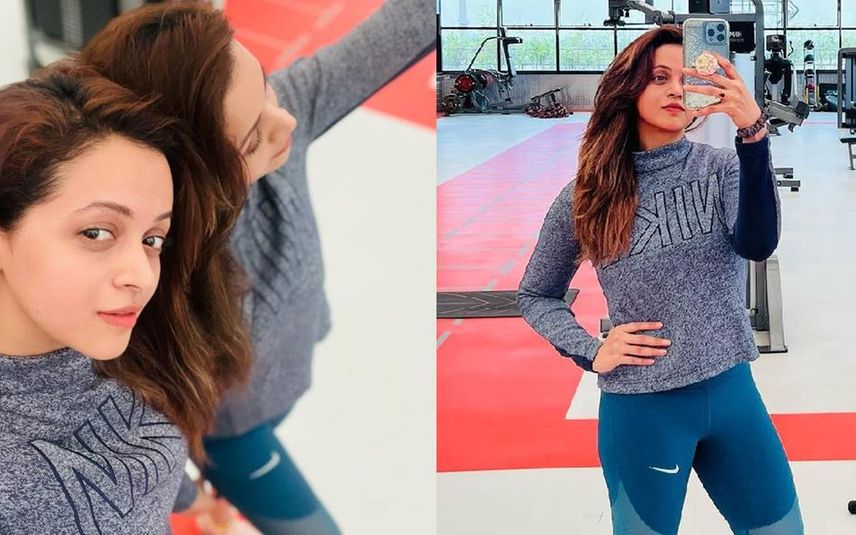 Actress Bhavana shared a bold workout photo on her Instagram handle on the occasion of Internation Women's day by quoting a powerful dialogue from the popular TV series 'Grace Anatomy'.

She captioned, "I MAKE NO APOLOGIES, FOR HOW I CHOSE TO REPAIR, WHAT YOU BROKE #HappyWomensDay".

Her post comes in the backdrop of her stating that she would resume her career as an actor very soon. Bhavana's last film was Adam John, released in 2017.

Earlier, she has alleged that certain people tried to sideline her in the industry by denying her opportunities to work.

She also mentioned that actors Prithviraj, Jayasurya and others have offered her roles to support her during that period.