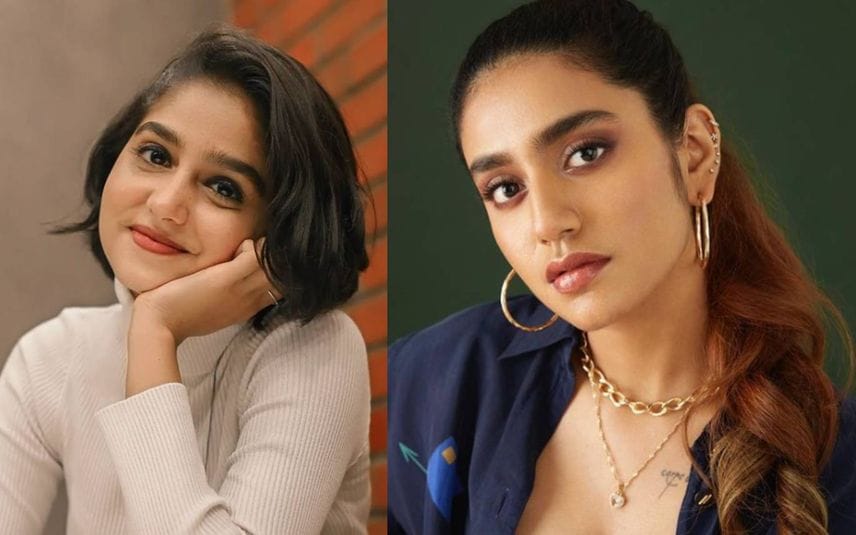 Malayalam super hit film ‘Bangalore Days’ directed by Anjali Menon will be remade in Hindi. The movie which hit the theatres in 2014 featured Dulquer Salmaan, Fahad Faasil, Nivin Pauly, Nazriya Nazim, Nithya Menen and Parvathy Thiruvothu in the lead roles. Now, the latest reports confirmed that the movie will have a Hindi make soon.

Titled ‘Yaariyaan 2’, the movie will be directed by Radhika Rao and Vinay Saprli.

The movie is based on the friendship of three cousins and how they face the problems in their life without breaking the bond between each other.

Actor Pearl V Puri, best known for featuring in TV serials like 'Bepanah Pyaarr' and 'Naagin', will be making his Bollywood debut with 'Yaariyan 2'.

'Yaariyan 2' marks Pearl's second project with Divya. The two have earlier worked together on in 'Teri Aankhon Mein' song, which was released in 2020.

Also, this will be Pearl's first big project after he was mired in a Protection of Children from Sexual Offences (POCSO) case in 2021. He was arrested by Waliv Police on June 4, 2021, for allegedly raping a minor girl. He was later granted bail.

Returning to 'Yaariyan 2', Radhika Rao and Vinay Sapru of 'Sanam Teri Kasam' fame have come on board to direct the second instalment. 'Yaariyan', which was directed by Divya, starred Himansh Kohli, Rakul Preet Singh and Nicole Faria.

As mentioned above, the movie will hit theatres on May 12, 2023, and is produced by Bhushan Kumar, Krishan Kumar, Divya Khosla Kumar, and Aayush Maheshwari.