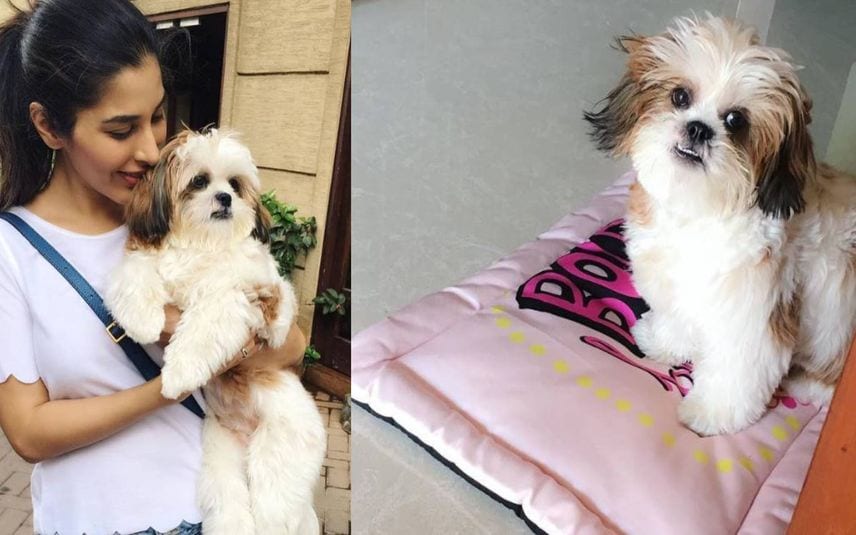 Just imagine, a puppy having an account on social media with a following of over 15K! Hard to digest? As much as the Bollywood celebrities are famous, their four-legged friends too create a frenzy on the internet.

Several Bollywood celebrities and ardent animal lovers like John Abraham, Alia Bhatt and Priyanka Chopra, among many other celebrities, have created Instagram accounts for their pets, who enjoy no less stardom and attention than their "parents". 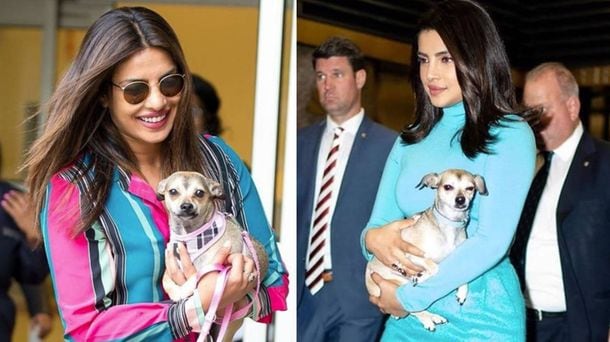 Priyanka Chopra Jonas adopted a puppy in 2016 and named her Diana. The Indian actress then introduced Diana to the world on Instagram. She goes with the Insta handle "diariesofdiana", which currently has 220 posts, and has a fan following of over 149k.

Bollywood hunk John Abraham has two furry babies, Sia and Bailey. The two have a profile "abraham_bailey" and enjoy a fan following of over 15.1K. Their bio reads: "Hi, I'm Bailey and this is my baby girl Sia! I was adopted by my awesome parents and we all live together". Their profile currently has 141 posts. Actress Alia Bhatt has a white persian cat, whom she has named Edward. She constantly gives sneak peek into her kitty's life through his profile "bhattedward". Edward's bio reads: "Momma's boy @aliaabhatt. Eddiiee..."

Disha Patani is a parent to not one but four furry 'kids' -- two dogs and two cats, who go by the names of Bella, Jasmine, Goku and Keety. The four-legged friends on Instagram have a following of a whopping 21.1k followers. The bio describes them as: "Bella - Famous on the gram, Jasmine - Meows, climbs and a whole lot of love! Goku - Always bring me snacks, Keety - Too cool to care!"

Going with the Insta ID 'livinitupwithlucifer' is actress Raveena Raveena Tandon-Thadani's cute Pomeranian. The actress has made a profile on the photo-sharing website to give everyone an insight to her puppy's life. Lucifer enjoys a fan following of over 1K fans on the social media website. 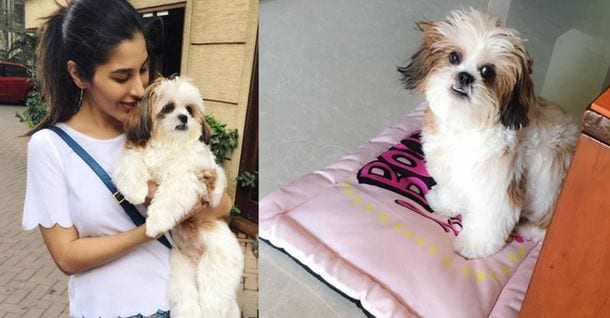 Actress-singer Sophie Choudry is a pet mama to a Shih Tzu named Tia, whose Insta handle is tia_thetzu. Tia enjoys a following of 1,893 fans. Her description reads: "I am a super cute Shih Tzu puppy living in Mumbai with my darling mummy @SophieChoudry & granny Yasmin."

It doesn't just stop at pets!

Actress Adah Sharma has a stuffed toy cat, which she has fondly named Radha. Adah has made an Instagram profile for the toy, which goes by the name "adah_ki_radha". The funny part is that the profile has a verified mark and has over 26.9k followers! Radha's bio read: "Radha Sharma... Starkid of @adah_ki_adah

Here for my talent of changing expressions, not here coz of NEPOTISM. Going to be launched in Bollywood soon coz I lost 10 kgs..."

Cheers to a dog's life!