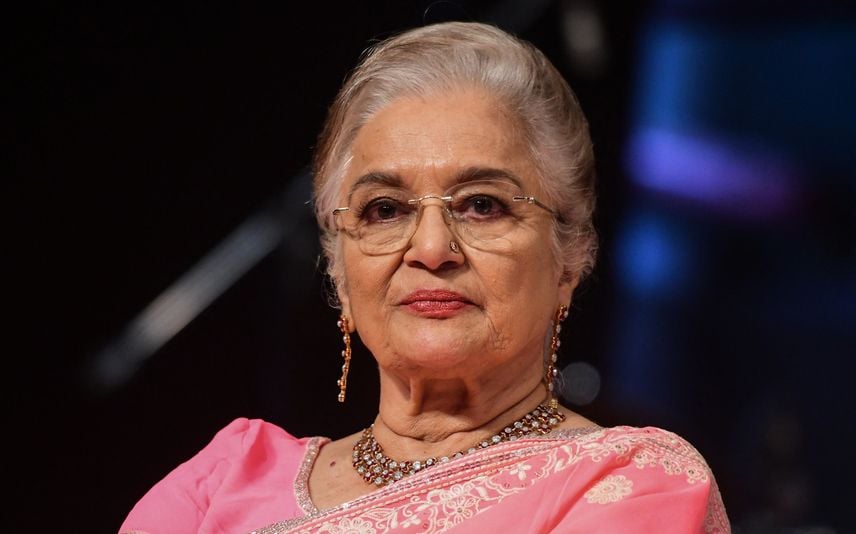 New Delhi: Legendary actress Asha Parekh will be conferred the prestigious Dadasaheb Phalke Award for 2020. The award will be presented at the National Film Award ceremony in New Delhi.

The Minister also announced that the 68th National Film Awards will be held on 30th September 2022 and will be presided over by President Droupadi Murmu.

Asha Parekh is a renowned film actress, director, producer and accomplished Indian classical dancer. Starting her career as a child actor, she made her debut as a lead heroine in Dil Deke Dekho and has acted in over 95 movies. She acted in celebrated films like Kati Patang, Teesri Manzil, Love in Tokyo, Aya Saawan Jhoom Ke, Aan Milo Sajna, and Mera Gaon Mera Desh.

She is also the recipient of Padma Shri in 1992. She served as the head of the Central Board for Film Certification from 1998-2001. The decision to confer the award to Ms Parekh was taken by a jury of five members.