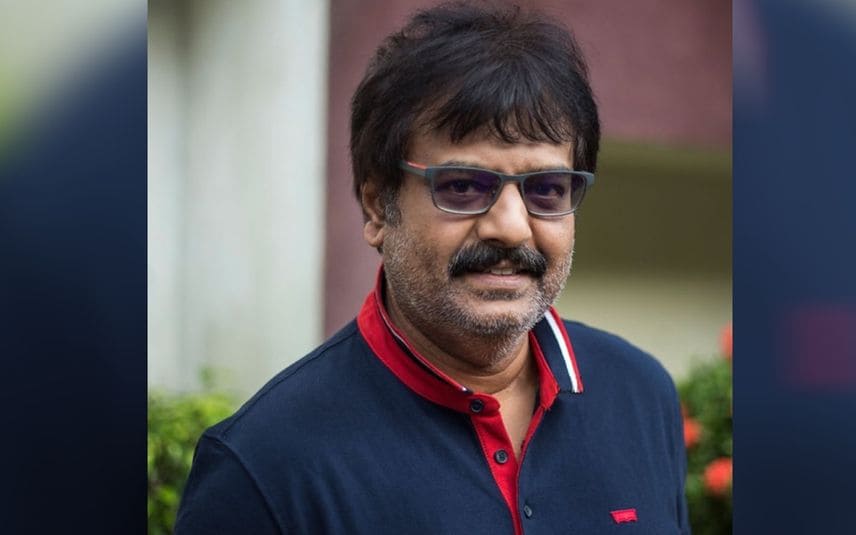 The sudden demise of popular Tamil actor and comedian Vivek, who passed away on Saturday, has left many in shock.

The Padma Shri awardee actor was admitted to the intensive care unit of SIMS hospital in Vadapalani after he suffered from a heart attack on Friday. The 59-year-old actor reportedly fainted after expressing discomfort and his family rushed him to the SIMS Hospital. He later underwent an emergency coronary angiogram followed by angioplasty and breathed his last in the wee hours on Saturday.

Many celebrities including AR Rahman, Mohanlal, Rajinikanth, Kamal Haasan and Dhanush were among others who took to social media to express their grief.

Rahman tweeted that he can’t believe Vivek has left us.

Actor Mohanlal also expressed his heartfelt condolences over the demise of Vivek.

Actor-turned politician Kamal Haasan said, "friend Vivek was one who wanted to repay the community something rather than remaining that the actor’s duty was only confined to acting. The death of Vivek, who rose to prominence as the Green Guard at the behest of His Excellency Kalam, is a loss to the Tamil community".

Actor Suriya said, "You will live in our memory for generations through the thoughts sown in the mind, Vivek sir ... Let's stand with the family who are suffering from irreversible grief ..."

Manju Warrier, Prithviraj Sukumaran and Nivin Pauly also were among the actors who condoled the death of the actor.

Actress Simran also took to Twitter to mourn the death of the comedian.