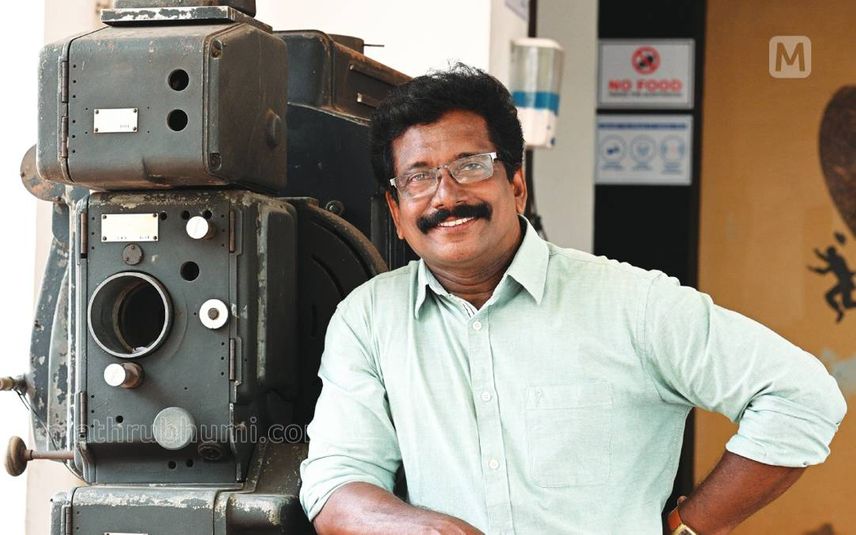 Can we analyze your life, before and after Puzhu?

Have you ever heard about a student who failed class 10 by drawing pictures of teachers? I lost like that because when they were taking classes, I would draw them watching their movements. Instead of scolding me, they appreciated that I would become an artist one day. Even though I lost class 10, the motivation from my school influenced me to stay in the artistic field. Yebex Eranjikkal made me a drama actor, and after joining Jayaprakash Kuloor, Drama became my life. A wave of experimental dramas like Appunnikalude Radio, Appunnikalude Naale, and Thiranjeduppu hit the stages. The popularity and compliments for those dramas helped me reach the cinema industry.

Director Renjith is my master. Movies like Paleri Manikyam: Oru Pathirakolapathakathinte Katha, Indian Rupee and Shutter offered good roles for me. It was a drama that gave me the role in Puzhu. Scriptwriter Harshad called me after watching my recent drama 'Chakkarapanthal' to enact the character Kuttapan. The inspiration from the director, scriptwriter, Mamookka and Parvathy gave me the confidence to do the character. I got double the amount of compliments that was expected, even from directors like Sathyan Anthikad.

Have you experienced any kind of caste or racial discrimination faced by Kuttapan in Puzhu?

I had been neglected before and lost many characters for being dark. But there were spaces where black gives victory. The character Kuttapan in Puzha came to me because I am dark. We live in a world where people are neglected and discriminated against because of their caste and race. It is a cancer consuming the world and cannot be cured with medicines. But the movie is a big blow to those thoughts. People asked, 'Didn't they find anybody else to act as Parvathy's husband,’ and I see them as compliments for my acting. I am happy and proud that Kuttapan disturbs certain audiences.

Puzha received immense appreciation. Are there any new characters incoming?

Even though Puzha received massive appreciation, no movies are coming soon. Nobody has given any kind of assurance of doing a movie together and I don't know why. But I believe that drama, film and my acting are true. I am still optimistic that directors will approach me with good characters.