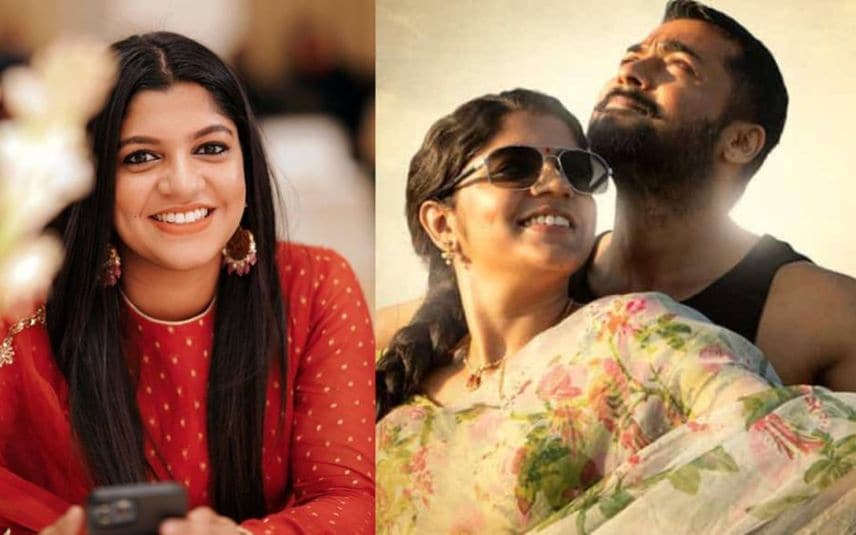 Actress Aparna Balamurali has shared her happiness on winning the national film award for best actress. She won the award for portraying the role of Bommi in the super hit movie ‘Soorarai Pottru’ directed by Sudha Kongara.

Talking about winning the award, Aparna expressed her gratitude to Sudha Kongara for trusting her.

“ Actually, I’m speechless. It is for the first time, I’m having such an experience. I would like to thank everyone. Director Sudha madam expected an award for my character in the movie. Today, I won the award because she trusted in me. She gave me the time to adapt myself to the character. So, I was successful to portray the character very well,” said Aparna.

“I landed in the industry without much knowledge about films. So I want to learn more and do more good characters,” she opened up.

“ I have got good training for the role in ‘Soorarai Pottru’. Many people helped me to learn the Madurai dialect. The movie was great teamwork,” she added.