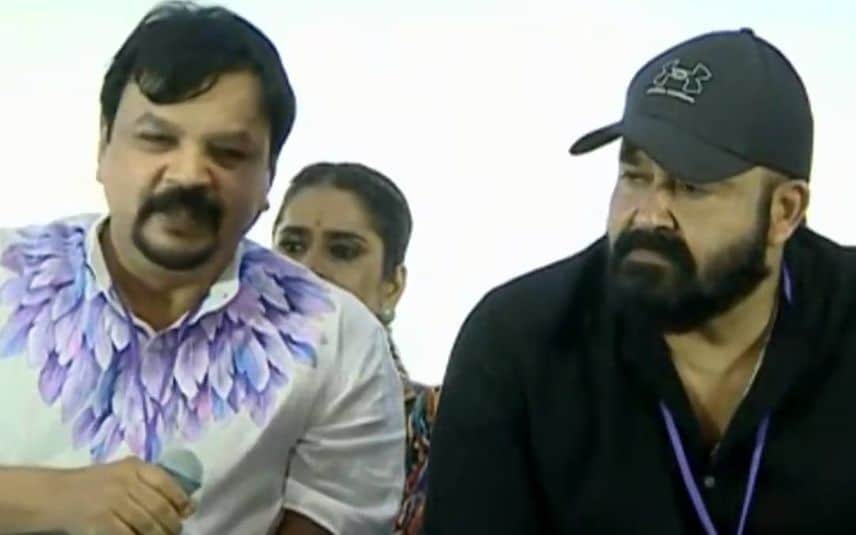 Kochi: The Association of Malayalam Movie Artists (AMMA) has decided to take action against actor Shammy Thilakan citing that he violated the forum discipline. The decision is apparently over videotaping the AMMA general body meeting held at Kochi in 2021 and publishing social media post against the office bearers of the forum. The executive committee will decide on the action later.

The decision has been taken in the annual general body meeting held on Sunday.

Refuting the news reports that the general body ousted Shammy, office bearers Edavela Babu and Mohanlal said that only executive committee can decide on such matters.

Will AMMA repeat what it did to Thilakan ...

He has spoken against the organisation through social media and mainstream media. He even called AMMA a mafia gang. The members expressed strong protest against such comments of Shammy, said Siddique.

Shammy will be given chance to explain his version. He did not attend Sunday's meeting. Majority of the members demanded his removal from the organisation.

It is learnt that the members of the body have a general opinion that the videotaping of the meeting was wrong. However, actor Jagadeesh upheld a dissenting opinion, said reports.

Meanwhile, when the issue was in limelight in 2021, actors including Mammootty had urged that no action should be taken against him.

The incident was probed by the organisation's disciplinary committee. Actor Hareesh Peradi, who recently resigned from the organisation, had come out against the committee for pobing the matter while going 'soft' against Vijay Babu who was accused of sexual assault by an actor in the film he produced.