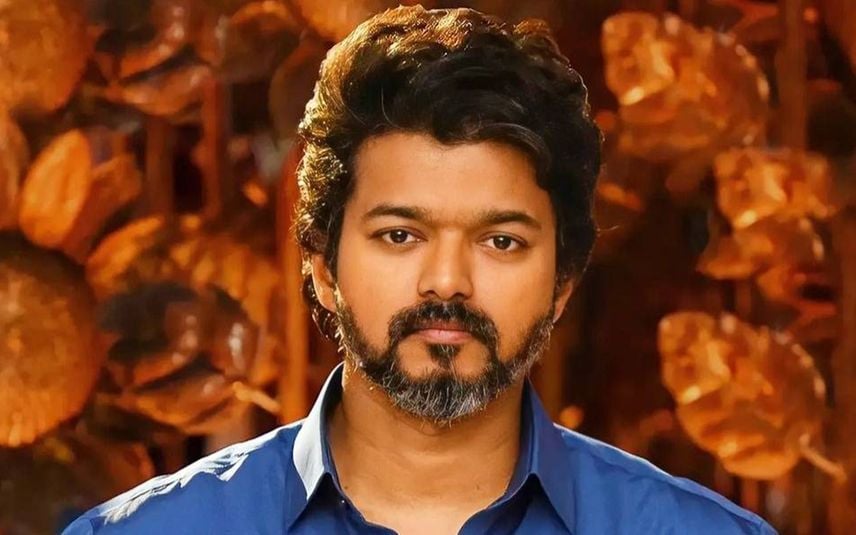 Vijay revealed this during an interview with director Nelson given to sun TV as part of the promotion of his new movie 'Beast'.

“Many people came with stories for Sanjay but the story which I liked was of Alphonse Puthren who directed the movie ‘Premam,” said Vijay.

One day Alphonse Puthren called and told him that he has a story. Initially, Vijay was surprised thinking that the story is for him but later understood that it was for Sanjay. That was a very good story.
Vijay said that he wished Sanjay would have said a yes to Alphonse but he said he don't want to do it now. But it was almost an ‘Okay’. As a father, Vijay does not interfere in his son’s decisions. It is up to Sanjay to choose where he wants to stand, in front or back of the camera.