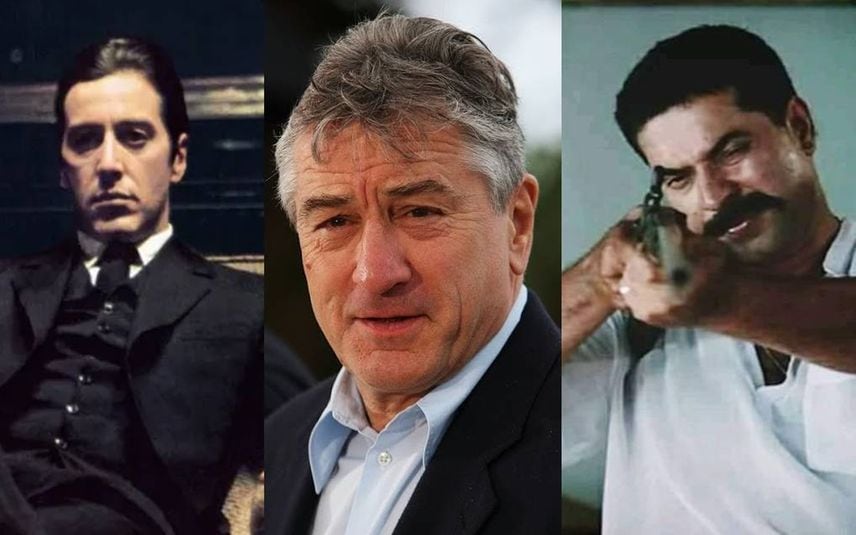 Malayalam director Alphonse Puthren's inner fanboy was uncovered as he went all praises for superstar Mammootty. He compared Mammootty to Hollywood actors Al Pacino, Robert De Niro and Clint Eastwood and said that he has more calibre than them. He said that in a reply to a Mammootty fan’s comment on his post on the star’s movie Bheeshma Parvam.

The fan wrote in a comment to the post - “Sir, Mamooty Sir is one of the brilliant actors of World Cinema. One of the rarest actors who brings the soul of the Character in every movie. Wonderful Human Without any Stardom. Lots of Respect and Love for the Great Sir, Mamooty. [sic]”

To which Puthren responded - “Very True words. I think he has more range than Clint Eastwood, Robert De Niro and Al Pacino. He is one of the most precious Gems of Kerala, Tamil Nadu, India and the World according to me. He is truly a Raaja Manikyam. [sic]”

Mammootty-starrer 'CBI 5:The Brain' to release on May 1